What is the Law on Burglary in Minnesota and What are the Punishments for It?

A burglary is an act of home invasion, where a burglar breaks and enters into a home to commit a crime. It could be a theft or any other crime. Burglary laws vary from state to state in the USA. The law on burglary in the state of Minnesota is presented in this article. 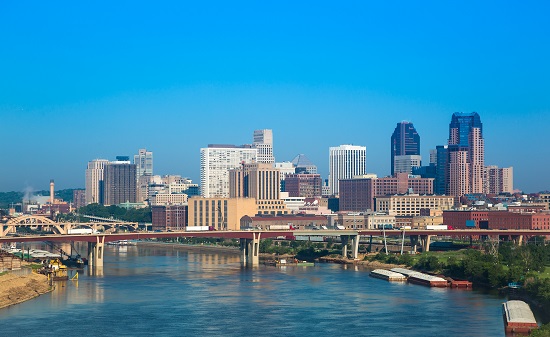 Burglary of the second degree is when the building is a dwelling not occupied. It is a second-degree burglary if a portion of the building has a banking business or deals with securities or valuable papers and an entry is made with force or by threatening force.

It is also a second-degree offense if a portion of the building has a pharmacy where controlled substances, or if a tool is used to access the building. Entering a building with the intent of committing a crime or actually committing the crime when the building is a school, government building, religious establishment, or historic property is also considered second-degree burglary. 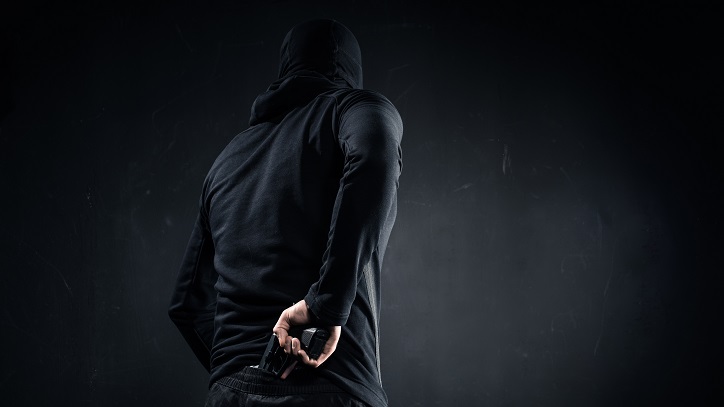 Burglary of the third degree is where someone enters a building without consent and intends to or commits a felony or misdemeanor, either directly or as an accomplice.

Burglary of the fourth degree is when a person enters a building without content and intends to or commits a misdemeanor other than stealing.

The law in Minnesota is comprehensive and lists out all possible crimes that could occur when a burglar invades a building, whether it is a home or any other type of building. The classification of degrees ensures that crime would get the punishment based on its severity. 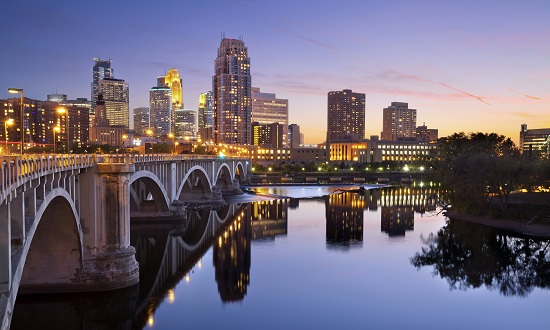 In the state of Minnesota, burglary is a crime that would invite punishment and fines as a penalty. The burglary acts are classified based on the degree or seriousness of the offense.