When there is a criminal record attached to your name, it can be a key obstacle to several things, which the regular residents of Minnesota take for granted. These include basic requirements such as a nice place where you can live and a respectable job.

Until some years ago, the laws in Minnesota were quite strict on people who had criminal records. However, the lawmakers passed a law in 2013 that prohibit questions related to a criminal background prior to the second interview. The lawmakers reformed the expunction laws of the state in 2015. It also meant that more people today enjoy the opportunity of forgetting their criminal pasts.

Everyone will agree that the best way of avoiding such problems is not to be convicted of a crime in the first place. However, there are several such scenarios that it can be a choice even when the defendants are morally guilty of committing the offenses with which they are charged. 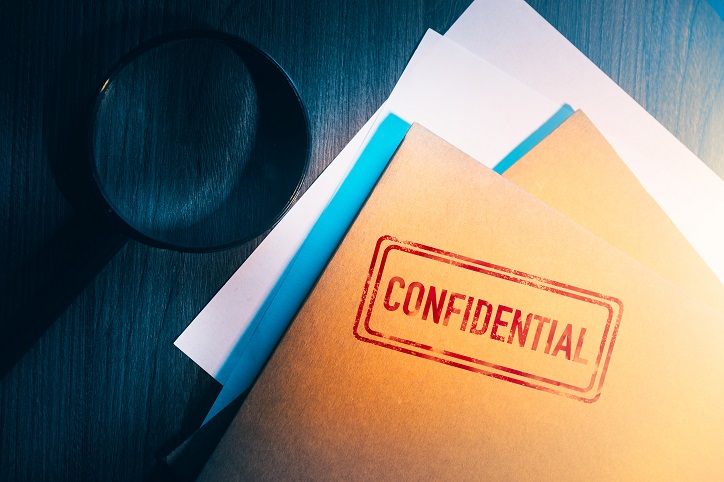 The state of Minnesota enables arrest records to be expunged where a person was not convicted. The individual can be qualified for expungement when he/she was not convicted of a gross misdemeanor or felony in 10 years before the arrest. Also, the person should not have been convicted of any charge concerning the arrest. It is also possible to expunge convictions related to drug possession in case the charge got dismissed when the probation was successfully completed.

These are some states where it is possible to delete criminal records completely. However, in Minnesota, there is a possibility to just seal criminal records from public views. The basic requirements for doing so are as follows:

1. An offense, which is eligible including a majority of offenses related to 1st-time drug offenses, juvenile offenses, and theft-related offenses among others, or

2. An eligible disposition where the person was not found not guilty. Alternatively, the case was dismissed because of inadequate probable cause

‘In case an expungement petition is dependent on a qualified offense, it is immaterial whether there is no contest or the person pleads guilty.

3. The period is 2 years when the underlying crime was a misdemeanor


In Minnesota, a majority of criminal offenses including DUI are expugnable. The sole exceptions are mostly sex crimes and domestic violence-related crimes. 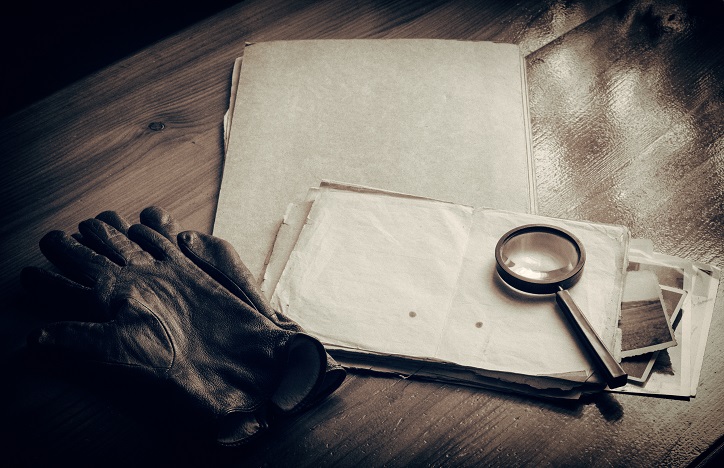 There are several states in the United States where expungement is awarded when the defendant has the minimum eligibility. In Minnesota though, the court has a wide discretionary power. Some factors that the judge can consider are as follows:

In case the records of a person are expunged in Minnesota, he/she can legally say “no” while asked whether he/she has been convicted of a criminal offense or not. While such a criminal record remains visible to the police personnel and court, the general public cannot see them.