The state of Minnesota considers it unlawful to intentionally cause fear of death or imminent physical harm or harm physically by one household or family member to another. Following household/family members can cause domestic abuse in Minnesota according to its domestic abuse law:
Generally, domestic assault is considered as a gross misdemeanor, which can be penalized by a jail term between 20 days and 1 year and a maximum fine of 3,000 USD. In case a person has been convicted of an offense related to domestic violence for 2 times or even more in the past, he/she may be put behind the bars for at least 45 days and a maximum of 5 years, as well as, a maximum fine of 10,000 USD according to the state's domestic abuse laws. 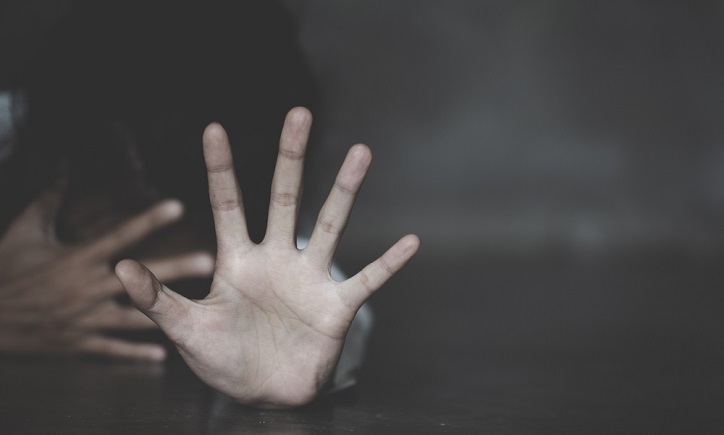 When an individual commits other criminal offenses like sexual assault and rape, false imprisonment against any family member, or kidnapping, the accused can be charged in the sane masher as if they have committed the crime against a stranger.

Convictions for domestic violence and guns

In case an individual has been convicted of any form of domestic assault, committing an assault by strangulation, or first- to fifth-degree assault against a member of the household or family, while the person possesses a weapon, which was used in committing the assault in any manner, the gun should be forfeited.

Such a person will be also forbidden from having a gun for 3 years to the rest of the life of the offender. When a person violates gun prohibition, it is considered as a gross misdemeanor, which can be penalized by a maximum prison term of 1 year or a maximum fine of 3,000 USD.

When there is a temporary gun prohibition and the forfeiture if the gun was not because of the offense, the gun transfer to a 3rd party such as to one of the licensed firearms dealer or the state law enforcement agency may be temporary. After the completion of those 3 years. the gun may be returned to the defendant.
Help for domestic abuse in Minnesota

In case a person is controlling or hurting another person emotionally, financially, or physically, the latter should seek help as soon as possible. The local program in domestic violence can help the victims and even recommend them to shelter services or support groups. Victims can also dial 911 in case of an emergency while being succumbed to domestic violence. 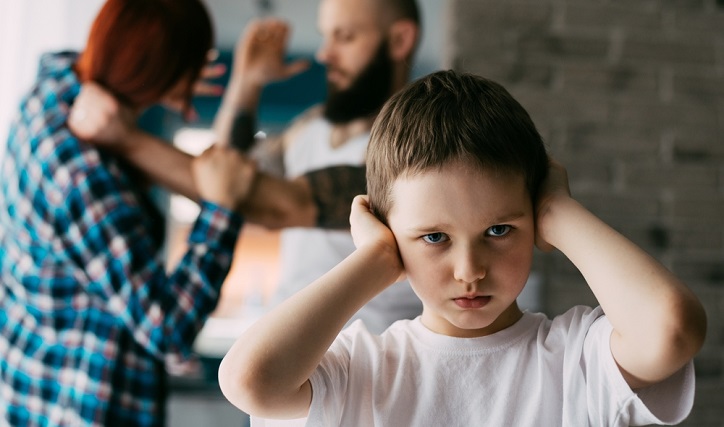 Protection or a restraining order is a kind of legal document, which requires the abuser to remain at a distance from the victim. When a domestic abuser violates this order, they can be arrested in the charges of violating the protection order in the state.

Violation of a restraining order is considered a misdemeanor in the state leading to imprisonment for 3 days and a requirement to a trend counseling or other relevant programs. In case a person has 2 previous convictions if domestic violence within the last 10 years or the order was violated while having a dangerous weapon, the offense is considered a felony and is penalized with a maximum fine of 10,000 USD and a prison term between 30 days to 5 years,
Minnesota domestic abuse statistics

The domestic abuse statistics reveal that there were around 29 homicides related to domestic violence in the state of Minnesota in the year 2015. The victims if the homicides were between 14 to 76 years. These crimes occurred in 17 distinct cities. However, half of them occurred in Greater Minnesota.