What Is the Law on Misappropriation of Funds in Minnesota and What Are the Punishments for It?

Minnesota has its own laws penalizing “Misappropriation of Funds”, as do other states of the U.S. “Misappropriation of funds” refers to a kind of theft where a public personnel or authority figure trusted with controlling another’s finances unlawfully uses this money for their own purposes. In order for the theft to qualify as misappropriation, the accused must have been allowed the authority to govern over a second person’s fund.

They must also have been acting in full awareness of their crime. Misappropriation charges are valid even if the person returned or intended to return the money embezzled. If they acted illegally to embezzle money, the action is enough to have them prosecuted. In fact, they may not even have gotten to spend this money – simply transferring another’s money to their own account without this other person’s permission gives the prosecutor grounds to charge them with “Misappropriation of Funds”. 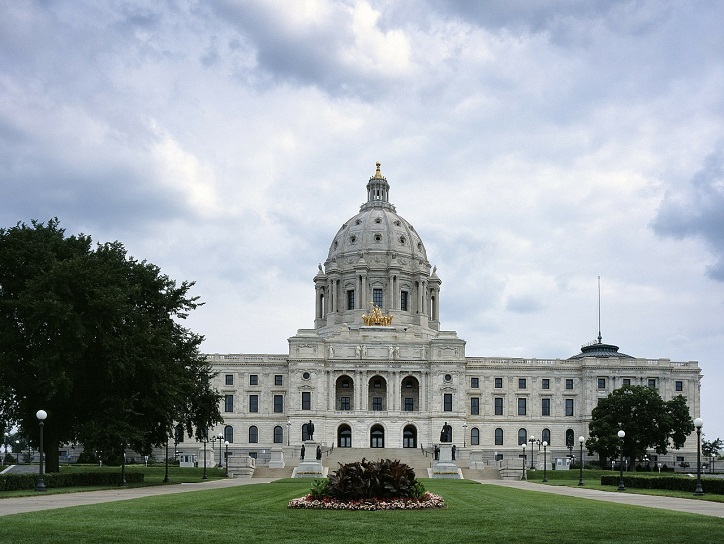 How Does the USA Perceive Misappropriation of Funds?

The United States looks upon “Misappropriation of Funds” as a serious legal offense. It is criminally charged as a form of theft punishable as a Misdemeanor or a Felony. A Misdemeanor charge is placed when the theft carried out does not involve a large sum of money. A Felony charge is slapped onto the accused when the money swindled is significant. Punishment for a Misdemeanor is lighter when compared to a Felony. While both mandate jail time is served and a fine to be paid, the jail sentence and fine demanded is much higher for a Felony charge.

Certain states look upon some theft crimes as a Felony, such as federal embezzlement. Different states penalize embezzlement differently. Some may have the option for the accused to serve probation or pay restitution, while others may not.

Minnesota’s Laws on Misappropriation of Funds

Minnesota, like many other US states, has its own laws punishing “Misappropriation of Funds”. However, the state only considers embezzlement in terms of public funds. Section 609.54 of Minnesota Statutes contains the law against embezzlement. If the fund embezzled from amounts to less than $2500, then jail term awarded for it can be a maximum of 5 years. Also, fine up to $10,000 can be demanded. However, if the money swindled is valued at more than $2500, the offense can be punished with up to 10 years of jail time and a fine as much as $20000. 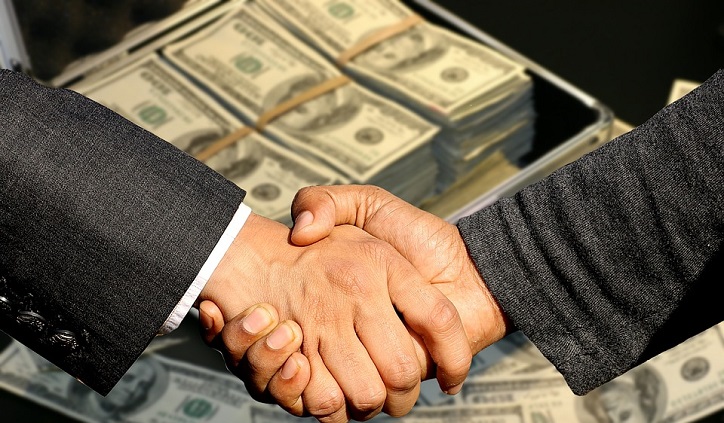 What to Know When You Have Been Charged with Embezzlement

If you have been charged with “Misappropriation of Funds”, you need to appoint yourself a good criminal defense attorney, experienced in handling cases of white-collar crimes. Next, you must know that you can only be punished under this charge if you have displayed intent, possessed control over and converted the funds embezzled. In other words, you need to have been fully aware that you were acting in opposition to the law. You would have had to act in accordance with your intent of embezzlement i.e. transfer money from the victim’s account to yours, as already discussed above. Additionally, you need to have possessed control over the defendant’s funds.

It is important to learn all one can about the laws in their state of residence. While the US has laws on the federal level, laws can also vary from state to state, as the Constitution allows states to make their independent laws. Awareness about laws and restrictions, in general, will help you stay on the safe side of the law by avoiding behavior that is considered criminal by the justice system. Minnesota’s laws on “Misappropriation of Funds” has been discussed in detail in this article to help you towards that end. 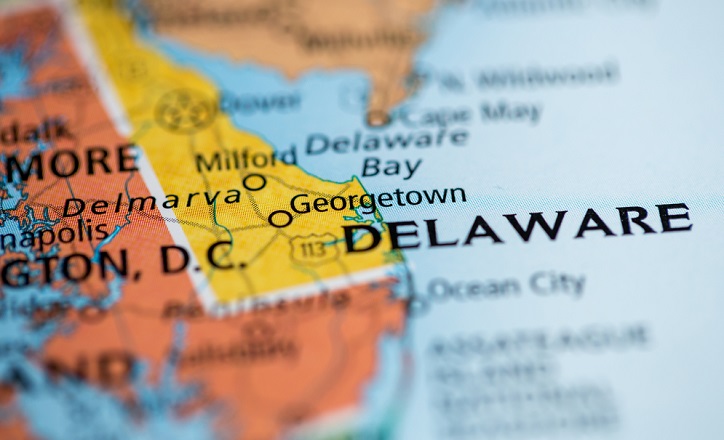 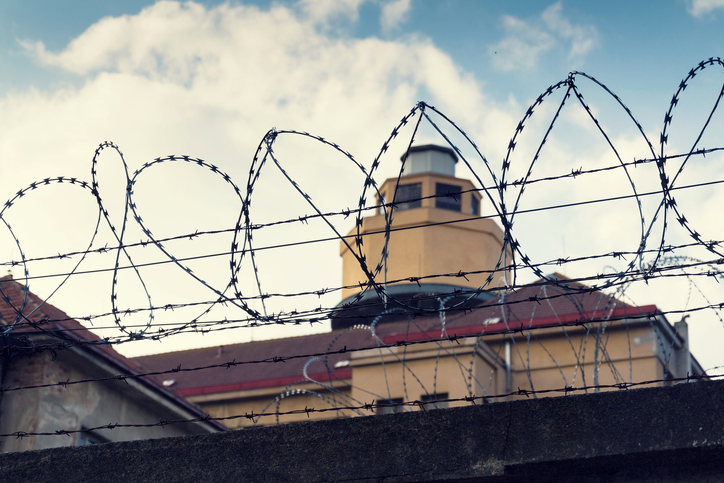