The Law on Kidnapping/Abduction in
Mississippi and its Punishments

The article moves through the complications of the meaning of Kidnapping/ Abduction, what are the reasons? Further, it deals with the general laws and punishments for the kidnapping in Mississippi, a U.S. state.

As per the criminal laws of most of the countries, kidnapping is the illicit taking away and confining of an individual against their wish. It is seen as 'asportation'. It is considered as an amalgamation of a number of crimes. Kidnapping can also be seen as false incarceration by involving abduction (capturing by threat), both of these are serious offenses separately that when committed together on the same individual together come up as the single crime of kidnapping. The asportation or abduction is mostly carried out but not by using the element of force, violence or fear.

The one who commits kidnapping can use a weapon to scare the person into a car. It is still considered as kidnapping if that individual enters the car totally by his own choice. The typical example is of the taxi and cabs in the city. Kidnapping is mostly done for the sake of ransom in exchange for liberating the individual, or for other illegal acts to be carried out. Kidnapping may also result in physical injury including rape, which increases the level of offense. The kidnapping of children is a separate offense and is taken more seriously under the law of various countries. It is treated under child abduction. 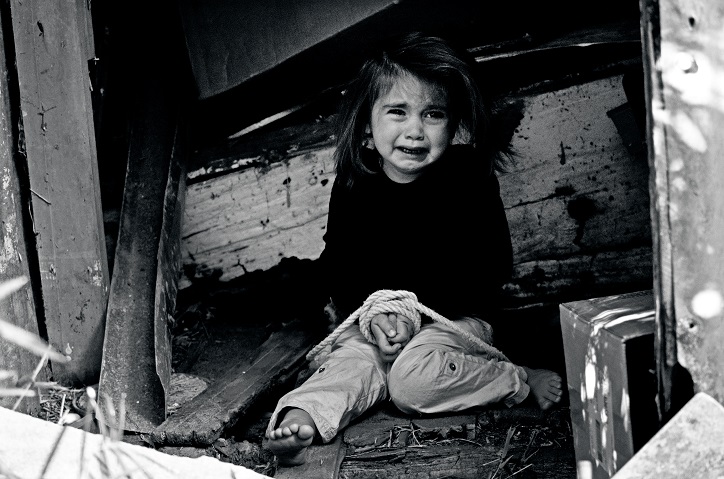 The kidnapping of kids is mostly committed by one parent against the wishes of another one, especially when he/she is not allowed to meet the kid. The kidnapping of grown-ups is usually for ransom. It is also done to withdraw money from the account of victim forcefully. In nations like Sudan, kidnapping is committed to capturing victims as slaves and for obtaining money in the form of ransom. Many terrorist organizations use kidnapping as a means to obtain funding.

The kidnapping of the bride is done to include any bride to confine against the wish of her guardians and family, including cases in which the bride herself is willing to marry the kidnapper. It is most common among nomads of Central parts of Asia. It has seen a rapid increase in Kyrgyzstan as a result of inappropriate women's rights.

Express kidnapping another way of kidnapping used where a small ransom, that the family of the victim can pay, is put forth as a demand. The Tiger kidnapping is capturing hostage, majorly a loved one or associate of the one kidnapped in order to do something: e.g. an employee is taken a hostage to force the cashier to open the safe. The term is derived from the tiger's activity in the forest. 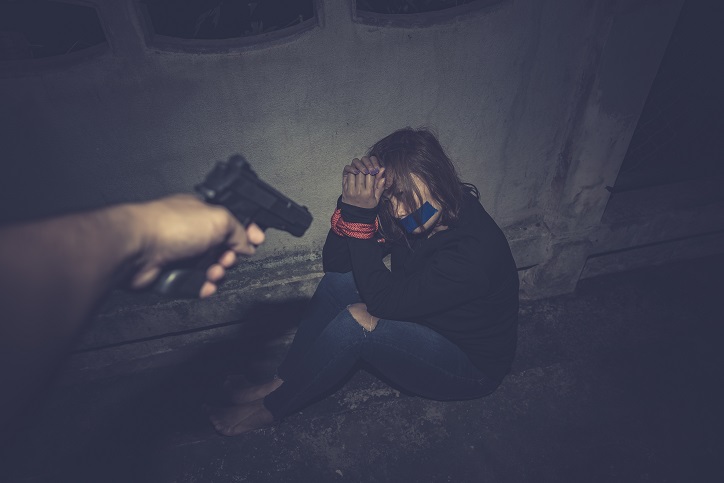 Punishment for Abduction in Mississippi