Illegal entry is an act where an individual is inside a structure without the permission of the owner. It could also mean that you were inside a structure legally but broke into a private office or room that is located inside the structure. It is also worth noting that according to Mississippi state laws, a physical break-in by force is not necessary to count the break-in as illegal. In fact, a simple act of turning the doorknob and entering the premises without permission is also classified as illegal entry.

The State of Mind while Illegal Entry:

Another element that holds consideration is what the offenders state of mind was while breaking and entering. Prosecution depends upon the thought process before breaking and entering which is to the first plan and decide to enter the premises and secondly to do so with the intent of committing a crime. 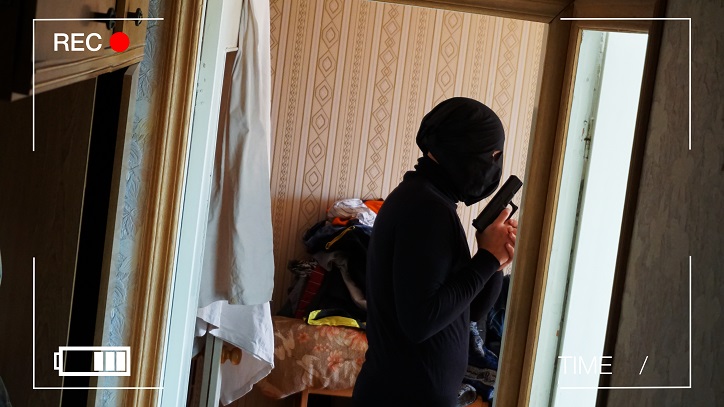 A burglary or break and entry turns into a home invasion when the burglary took place in a dwelling, a home or an apartment. Consequences of breaking into a dwelling are much more severe than a normal break and entry, as, in a home invasion, the owner of the premises is likely to be present at home during the burglary which would likely cause physical harm or trauma to the owner.

Breaking and entering in the state of Mississippi are considered felonies. However, penalties and punishments are accorded depending on the severity of the crime. A home invasion is a felony usually punishable by 2 to 25 years in prison. If people were present while the burglary took place, the severity of the punishment will increase.

If an individual broke into a shop, commercial premise, warehouse where goods and equipment were present with the prime intention of committing theft, the offender could face an imprisonment term of 7 years. If the crime of breaking and entry was to gain access to a place of worship, like a synagogue, temple, mosque or church, penalties would increase in severity to 14 years in prison.

Possession of burglary tools can invite a penalty of more than a year in prison. It can also be extended to up to 5 years in prison under the Mississippi code 97-17-35. 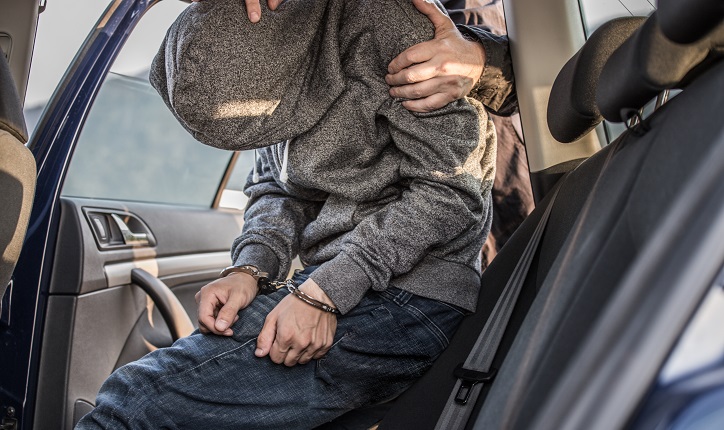 Are robbery and burglary the same in Mississippi?

Robbery is not the same as Burglary with the chief distinction being the presence of a person or victim at the scene of the crime. In a case of Robbery, the theft is committed under the threat of intimidation and use of force against the dweller. Robbery is a felony punishable by an imprisonment term of 15 years. At the same time, Robbery, while the dweller is not present in the premises at the time of the crime or no weapons or force, was used can be termed as a simple robbery. Thus the crime is punishable a much lesser penalty.