What is the Law on Burglary in Mississippi and What are the Punishments for it?

What helps a country and a society thrive, sustain, and live in peace? The answer to this question is that only a safe and secure feeling in the minds of the citizens can alone help in achieving these aims. Though governments are making all-out efforts by enacting various types of legislation for ensuring the safety and security of citizens, it cannot be said that they have completely prohibited crimes.

At the same time, the purposeful efforts of the lawmakers cannot be under-estimated because they keep monitoring the changing circumstances and are bringing out new laws and amendments for tackling the new ideas and strategies adopted by evil-minded criminals who commit crimes and more particularly, the crime of burglary.

According to Mississippi burglary law, burglary is defined as a crime in which a person breaks into a structure and enters it with the intention of committing a crime. The police do not care if the defendant succeeds in his or her aim of stealing any item or valuable. 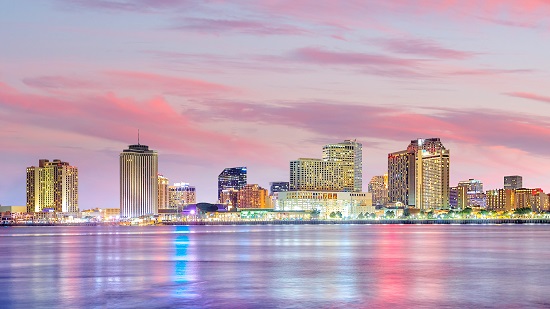 This being the case, the onus of responsibility of proving these elements lies on the prosecutor if he or she wants to get the perpetrator of the crime convicted.

Illegal entry to a property

Illegal entry into a structure is an important element in a burglary charge. If a person does not have the required permission to enter a home, building, or any other applicable structure but manages to venture into these places, he or she is committing an illegal act and this act forms a key part of a burglary crime. 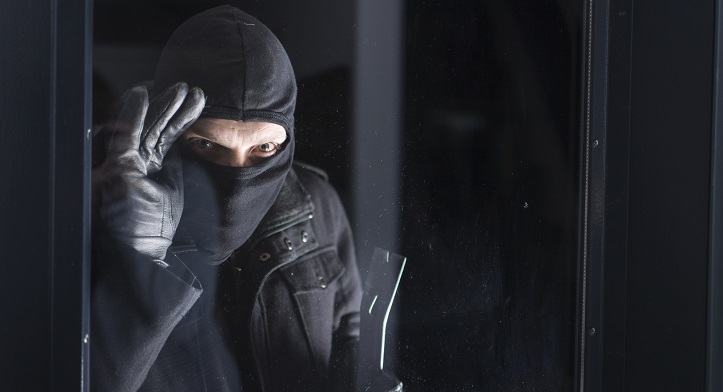 The intention of committing a felony or theft

This is another key component for charging a perpetrator who has been alleged to have committed a burglary. Though the intention of committing a crime may be difficult to prove, the fact remains that the prosecutor has to prove this key component as well for getting the defendant convicted.

What does Mississippi burglary law say about a person who is in possession of tools that can be used for committing burglary?

A number of states consider possession of tools that can be used for committing a burglary as a criminal offense. If a person is in possession of tools or objects that can be adapted, commonly used, or designed for forcing entry into doors or for accessing vaults, he is committing a misdemeanor. It can be considered a felony as well in rare circumstances dependent upon a number of various other factors.

What is the punishment meted out to a person who is in possession of such tools? 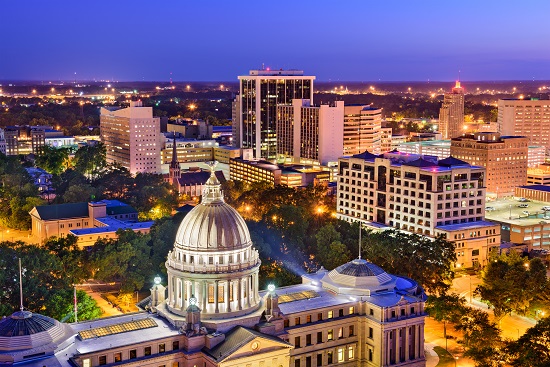 Since some of the day-to-day items can also be used by very clever and evil-minded burglars for committing the crime of burglary, it may be difficult to prove the intentions of a defendant who is in possession of such tools.

Punishments for burglary crimes as per Mississippi burglary laws