The arrest and conviction of a crime can have a drastically negative effect on an individual's record. The person can have difficulty finding employment, a new house to live in, jury services or even to obtain a professional license. In some cases under Mississipi law, one can request for their criminal records to be expunged, which means their records will be deleted from all state-run servers and the general public won't be able to see it. Getting criminal records expunged in Mississipi is relatively less cumbersome when it comes to misdemeanor and felony convictions.

Mississipi Criminal record expungement is possible when the nature of the crime is a misdemeanor and some other felony convictions. An arrest record can be expunged in Mississipi if only the crime was reprimanded, acquitted or resolved through defense withdrawing their accusations. Although an arrest record cannot be deleted permanently from police records in Mississipi it can be sealed and erased from background checks and after you receive an expungement you have the legal right to state that you have never been arrested or convicted of a crime. 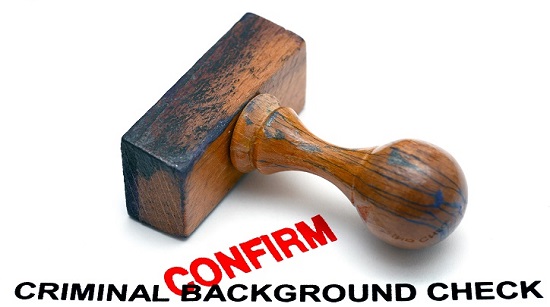 Non-conviction Records which are eligible for expungement

If the person was arrested and subsequently released then their records are eligible for expungement under the following conditions:

If the person was arrested or held for a misdemeanor then they may petition to have their records expunged. The conditions that are required for Criminal Record expungement in Mississipi are:

If the person was a first-time offender convicted of a misdemeanor then you may petition to have your criminal records expunged.

Mississipi expungement Laws states that any person who has been convicted of a misdemeanor (except a traffic violation") has a right for an order to expunge any such conviction from every public record. The only requirement under this law is that the conviction should be a misdemeanor and the conviction was the person's first offense.

Felony Conviction: Mississipi expunges Criminal records for only a select list of felonies but one must wait for at least five years after completing all terms and conditions of the prescribed sentence before applying. The offenses which are eligible for expungement are: 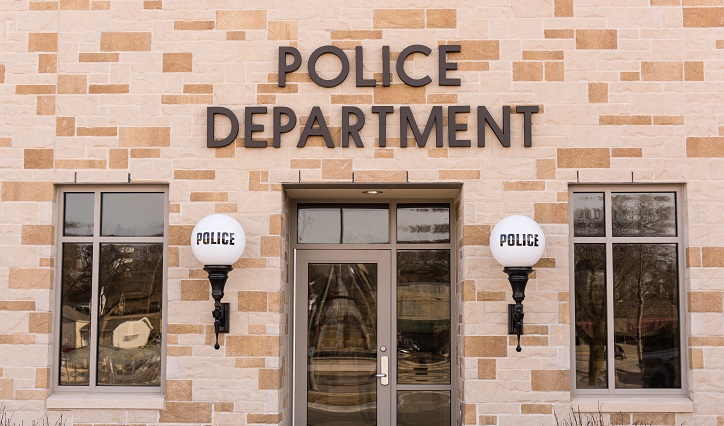 If a juvenile who is under the age of 21 is convicted of a crime, then the person must wait five years from the date of conviction to apply for expungement and under the law, only one expungement is allowed. Convictions for violent felonies such as murder, rape or kidnapping are not applicable for expungement.

Controlled substance and drug abuse expungement: Any person convicted of first offense DU, who was not a holder of any commercial driving license or commercial learning permit at the time of the offense, can petition to the circuit court of the county for an order to expunge the record.

How to get your criminal records expunged in Mississipi

If your criminal record is eligible for expungement then you need to complete a petition for expungement form and file it with the court where your case and all other aspects related to it were handled. The form requires one to provide personal information and details about the records that you want to get expunged.