In Mississippi, a person is held guilty of committing simple domestic violence when they commit an act of simple assault against any of the victims listed below: 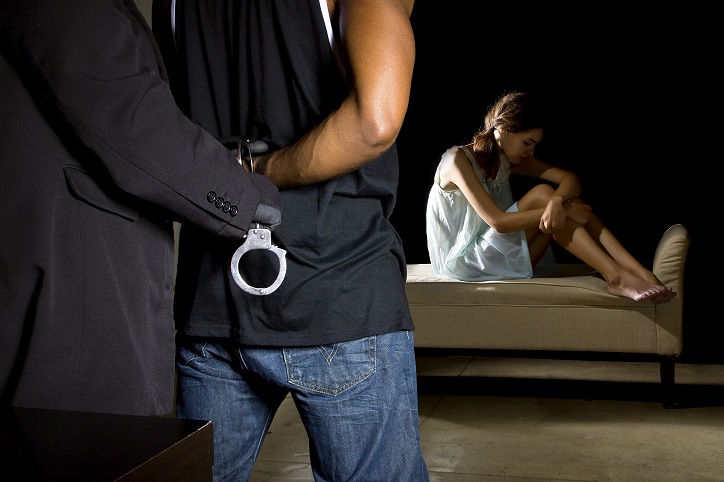 According to the law of Mississippi, a person is said to have committed a simple assault in case he:

In Mississippi, a reckless act has been defined as one that has been committed not essentially with the intention of causing harm to another person and without considering the outcome. On the other hand, negligent acts are that are unintentional and occur when the domestic abuser does not exercise reasonable care.

In Mississippi, a person is held guilty of committing aggravated domestic violence in case there is a commission of an aggravated assault inflicted on a romantic member or a family member, a spouse or as have been listed above. It can also occur when the abuser tries to strangle or strangles, one of the above-listed victims.

Aggravated assault is said to have been committed by a person in Mississippi when he/she:

In Mississippi, simple domestic violence crimes carry the same punishment as simple assault. The offender may have to pay a fine of 500 USD and/or a maximum jail term of 6 months. When the defendant has been convicted for the 3rd or subsequent time for the offense of simple domestic violence committed within the last 5 years, the offense is a felony. The offender is then penalized with a prison term between 5 years and 10 years.

On the other hand, aggravated domestic violence offense is treated as a felony. It is penalized by a minimum prison term of 2 years.

The National Domestic Violence Hotline recorded that there were 1,161 people who contacted them from Mississippi in 2018. According to the same source for domestic abuse statistics, Mississippi is 35th in the list as far as the volume of contact is concerned.

How to get help for domestic abuse in Mississippi?

The court in Mississippi can issue a domestic abuse protection order on an emergency basis and without any notice to the defendant when the petitioner has shown good cause to them. Also, if a person feels that he/she is being abused in the state, they can get support by getting in touch with the Mississippi Coalition Against Domestic Violence.