What is the Law on Extortion in Mississippi and What are the Punishments for it?

Extortion is that means by which a person tries to persuade another individual to obtain from him or her any sort of reward, favor or other advantages by the use of threats, force or violence. A person can also be guilty of extortion if he or she attempts to commit any other criminal offense, violate civil statutes or reveal to the public any confidential information about the victim.

Meaning of the Law

The words inscribed in the law have been given the following meanings which do not change unless stated otherwise.

The word 'Obtain' could mean the illegal, purported transfer of, or physical possession of someone else's property or any other illegal obtaining of any reward, favor or any other advantage.

In this context, the word 'property' signifies any valuable item including real estate, tangible and intangible personal property, rights to any contracts, the reputation of the person and any other such interests to claim the wealth, capture domesticated animals, food, drink, electricity or other power. 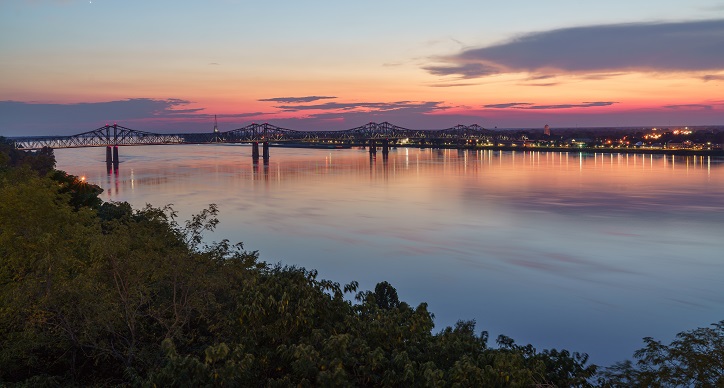 A public official is any person appointed to any office or position wherein the person is paid by the State of Mississippi or any other subdivision, political subdivision or agency of the United States for rightfully discharging his or her duties.

Punishment for Extortion in Mississippi

The crime of extortion in the state of Mississippi is usually punished by imposing a heavy fine or imprisonment or in some cases, both. The punishments for extortion usually constitute components including paying heavy fines, serving time in prison, probation or parole as well as restitution for the victims.

For simple extortion crimes, the punishment can be up to three years of jail time or a fine or both, in some cases. When there is a fear of injury in any type of extortion, the offender will have to do a minimum of five years in jail, which may or may not be extended up to a maximum of 14 years, or a fine, or sometimes, both. When the said extortion threatens the life of the victim, then a minimum sentence of seven years in jail would be meted out. Also, sometimes, such threats can even attract a lifetime in prison. And sometimes, the prison sentence for such offenses could be for a period of 10 years.

In addition, if the said offense is unnatural, then the penalties and punishments would be more severe nonetheless.

Thus, extortion can be a misdemeanor or a more serious felony depending upon the state or place involved. The laws against extortion are meant to protect the victim and punish the offender.