What Is The Law On Forgery In Mississippi And What Are The Punishments For It?

Basically, forgery is a very specific type of fraud. In Mississippi, it is defined as the procedure of adapting, imitating or making objects, documents, or statistics with the purpose of deceiving or cheating somebody. The act may also include selling such forged goods or records or using a forged trademark to make a fool out of a legitimate business.

Investigations on forgery can be quite complicated and can also go on for several months. Forgery and criminal offenses similar to it usually include robbing money through deceiving or cheating someone else.

At the same time, forgery is quite distinct from a blue-collar criminal offense like burglary that also includes an act of threat. It has to be understood that there is rarely any threat or use of any kind of physical force. Instead, money is unlawfully received through financial transactions. 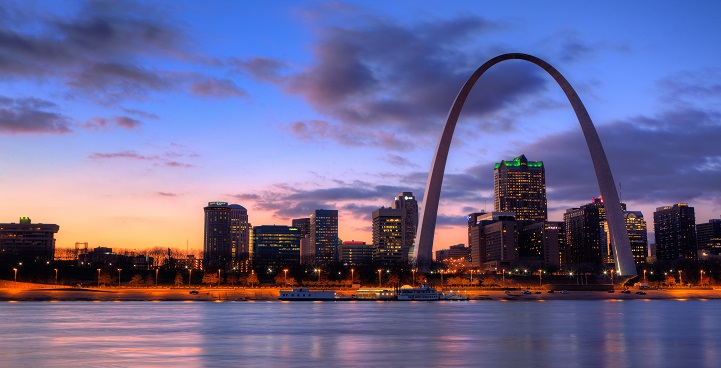 Several white-collar criminal offenses, including forgery cross state borders. Thus, they can then fall within the scope of federal crimes that are usually investigated by the Federal Bureau of Investigation. Courts in Mississippi, as well as, federal courts can come up with severe punishments for forgery.'

Some Instances of Forgery are as Follows:

1. Producing a fake driver’s license or a phony identification
2. Creating a title’s forced certificate and then producing that title for taking possession of a vehicle or a house that does not belong to the defender lawfully
3. Creating false bus, railroad or any other transportation ticket
4. Generating a false birth or marriage certificate
5. Or, making changes in the will of another person while effectively adding himself as a beneficiary of that will

In Mississippi, when money is unlawfully procured through forgery while the amount of that obtained money is below 500 USD, the criminal offense is regarded as a misdemeanor. Also, the punishment of this misdemeanor may be a maximum fine of 1,000 USD, as well as a maximum jail term of six months.

When the money, which is unlawfully procured through an act of forgery exceeds 500 USD, the offense is considered a felony in Mississippi. If convicted, the guilty are penalized by a maximum fine of 10,000 USD and a maximum prison term of 10 years.
“Uttering” forgery in Mississippi.

In Mississippi, the offense of forgery signifies that any person who has the specific intent to defraud an instrument that is counterfeited, altered, or forged will be guilty of committing a forgery. The state considers uttering forgery as a felony or a misdemeanor, based on the value.

Possible Defenses to the Offense of Forgery

When an attorney presents the defense, it should be ideally based on specific details surrounding the defendant’s case. At the same time, the following are some of the possible arguments available to the defendant charged with forgery in the state:

1. The defendant was unaware that the said document was forged
2. The defendant believed that he/she had the necessary authority for making the concerned instrument –no intention to defraud
3. The defendant’s age was less than 16 years
4. The individual whose name/identity was forged granted permission to sign their name
5. Intoxication, while not an excuse for any offense, could be a factor when it affected deliberation, premeditation, or intent while committing the crime
6. Any mental defect or illness that could impair the apprehension of the documents

In Mississippi, when a person has been slapped with charges of any forgery, it is recommended to get in touch with a reputable criminal defense lawyer as soon as possible.