What is the Mississippi Negligence Law?

One person’s negligence can cause injury or death to another. Imagine you are driving in your neighboring street and you collide with a child riding his bicycle causing severe injury to the child. The child’s parents take you to court. As a defendant, do you have a strong case? As per the negligence laws by state, can you blame negligence on the parents and win the case? 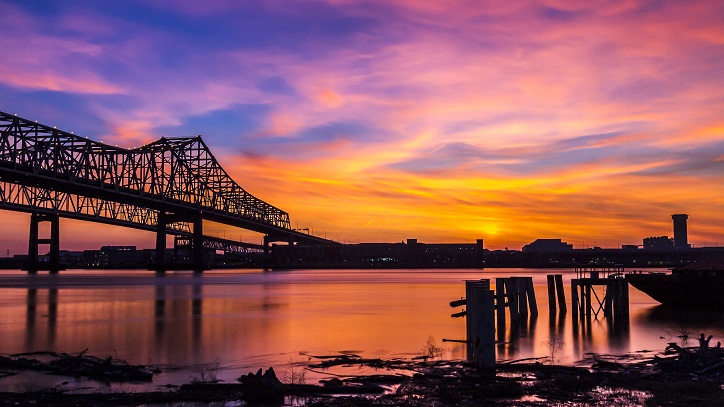 There are four types of negligence laws that are followed in the U.S. 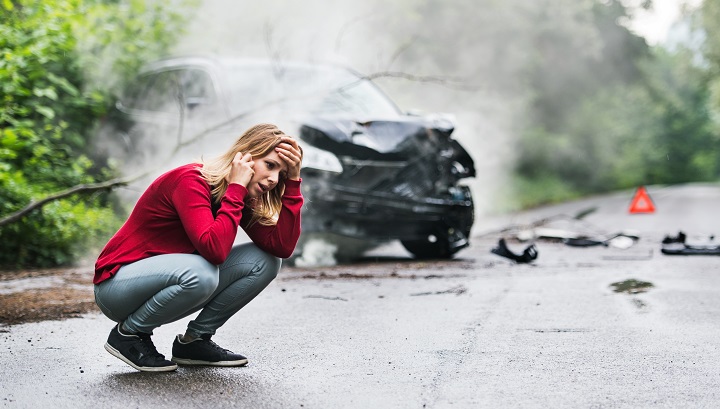 For example, if you are the victim of an accident and your fault is 60%, as per Mississippi negligence laws, you are entitled to compensation for injury even if your fault is more than the defendant’s fault. No matter how negligent you were, you can recover some compensation.

Punishment for Negligence in Mississippi