Notices On Breaking and Entering Law in Missouri 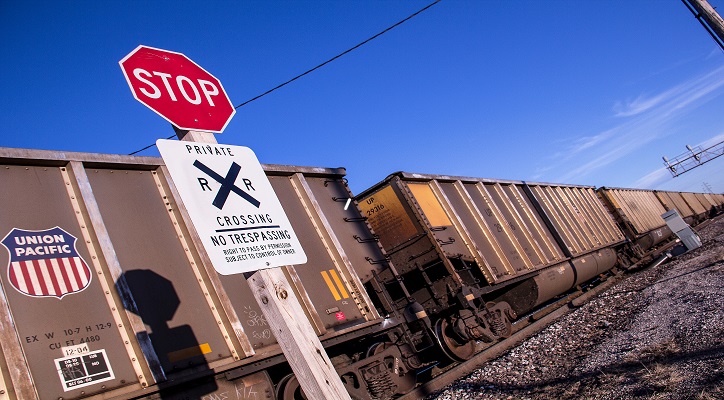 
Punishment for Breaking and Entering in Missouri 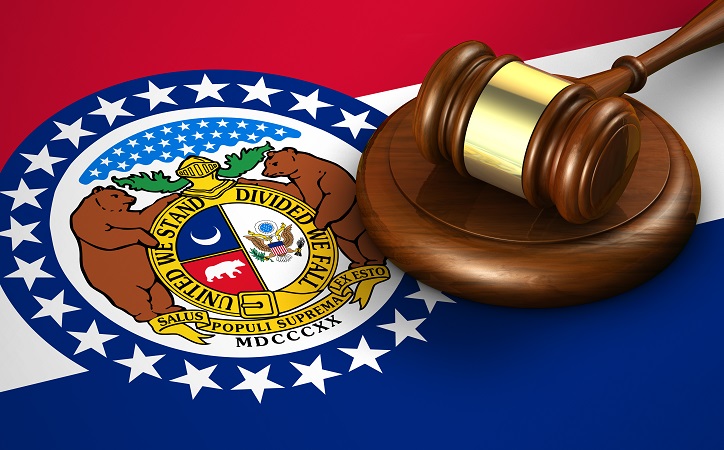 Trespassing in the First Degree

An individual convicted of trespassing in the first degree will have to commit any one of the following offenses: