What is the Law on Burglary in Missouri and What are the Punishments for it?

It appears that lawmakers who are manning the legal department of governments cannot afford to take breaks. They have to constantly keep monitoring and watching the happenings in the states because if they fail to do so, they may miss out some of the latest and cunning techniques that are being adopted by criminals.

In fact, those who commit various types of crimes keep themselves abreast of the latest developments and innovations on the technological front for using them appropriately in carrying out their nefarious activities.

This being the case, lawmakers have to necessarily keep a close watch on how these criminals act and behave so they can bring about suitable amendments as well as new laws to prohibit crimes. Burglary is one such crime in which criminals seem to be embracing new techniques.

In this context, it is imperative that every citizen should have updated knowledge about the burglary laws that prevail in their state. Let us now look at the burglary laws in Missouri and the punishments that are awarded to those who commit this crime. 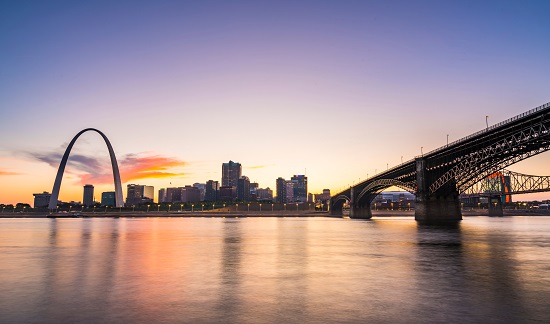 Traditionally, the crime of burglary is defined as breaking into the home of someone else and entering it, more particularly, at night, for committing a crime like theft or some other offense. Lawmakers of the states of the USA have ensured to eliminate the elements contained in traditional and common burglary laws by enacting modern statutes.

In other words, every state of the country has its own laws pertaining to burglary. Therefore, when the law department of Missouri wants to charge a defendant for a burglary crime, they have to abide by the laws of the state.

Difference between burglary laws of other states and those of Missouri

The burglary laws enacted in Missouri are dissimilar to those that prevail in other states in the sense that the laws in Missouri do not differentiate between burglary crimes committed on homes, that are known as residential burglaries, and those of other types. But at the same time, the state laws talk about two degrees of the burglary crime.

If a person knowingly and unlawfully enters or remains in an inhabitable structure or building with an aim of committing a crime at the time of entering the place, when he or she remains there, or runs away or escapes from the place, he or she is committing a first-degree burglary crime. But the following conditions should also be taken into consideration. 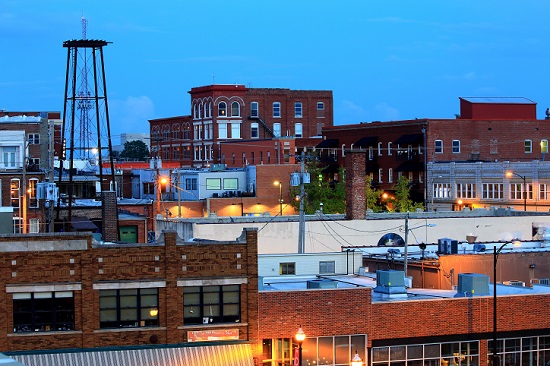 If a person knowingly or unlawfully enters or remains in an inhabitable structure or a building with the intention of committing a criminal act inside the place, it comes under second-degree burglary crime.

Penalties for burglary crimes as per Missouri laws

1) First-degree burglary crimes have been put under Class B felony. Punishment for these crimes is imprisonment up to a period of 15 years.

2) Second-degree burglary crimes come under Class D felony. Punishment for these crimes is imprisonment for a period not exceeding 7 years. Of course, the court can use its discretion and award just a jail sentence in a county jail up to a period of 1 year. If the court awards a jail sentence for a longer period, it should send the convict to the Department of Corrections.