When you have a criminal record, you can face difficulty in doing so many things that a majority of people enjoy. These range from renting an apartment to getting a job. In certain scenarios though, it can be possible for you to getting a criminal record expunged in Missouri or get them “closed” to prevent the public from seeing it. 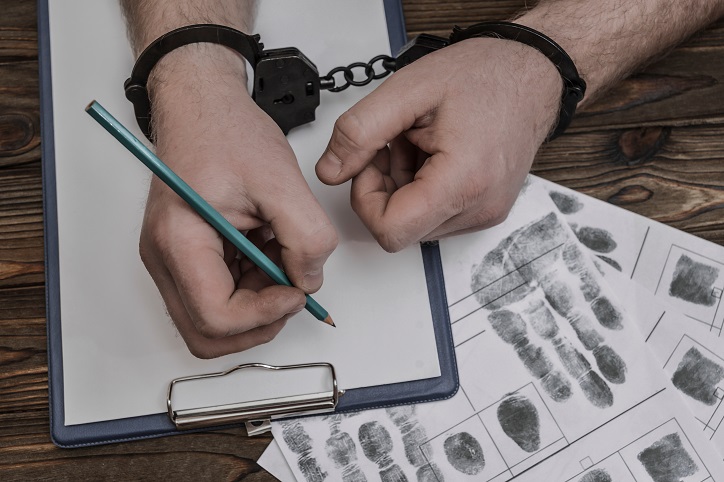 Conviction or arrest records for several felonies and misdemeanors are eligible to expunge criminal records. After a person’s criminal record is expunged, it will be only available to certain employers, law enforcement agencies, and the courts. The individual has to wait for 7 years before applying for expungement, in case the lawsuit led to the person being convicted of a felony and 3 years for misdemeanor convictions and 3 years for the arrest records. On the other hand, Missouri law has specified several offenses, which are not qualified for expungement. These include:

A resident in Missouri can be expunged for only 2 misdemeanor records and 1 felony record in a lifetime.

Expunging arrest record in Missouri based on incorrect information

The arrest record of a person is qualified for expungement signifying that it will be erased or destroyed when he/she was arrested on the basis of incorrect information, as well as when all these statements correct: 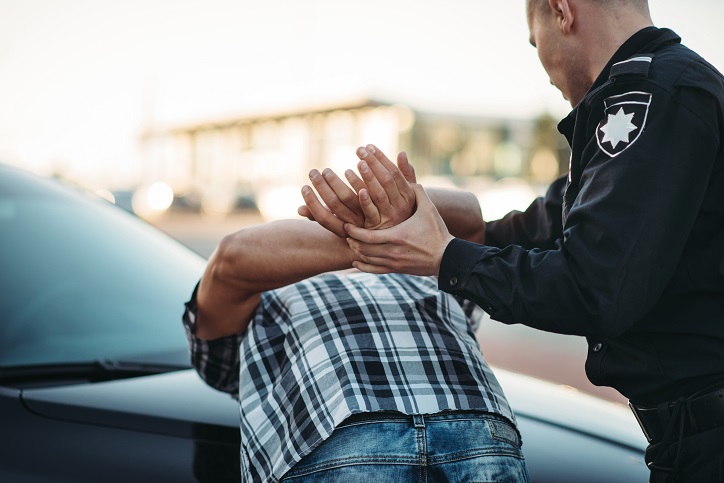 Closing arrest records in the state of Missouri

It is possible for an arrest record to be eligible for closure signifying that it can be concealed from public view if the person is charged and arrested, as well as, one of the conditions mentioned below applies:

The person was not found guilty

In case the law is applicable to you, the court should have automatically closed your record. In case that is not the case, it is better to approach a reputable criminal defense attorney or the court clerk for getting help on how to go ahead.