There are several laws in Missouri to protect kids, partners, spouses, as well as, other family members from an act of domestic abuse. Additionally, the criminal laws, which are applicable to the bad behavior of a person to another unknown individual, are also applicable to a similar behavior towards the loved ones. 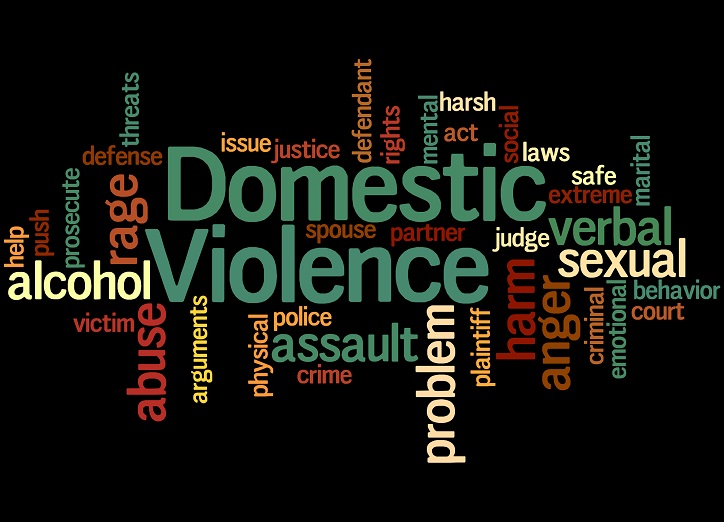 In Missouri, penalties for a domestic abuser can differ. However, the highest punishment for each of the misdemeanor and felony are as follows: 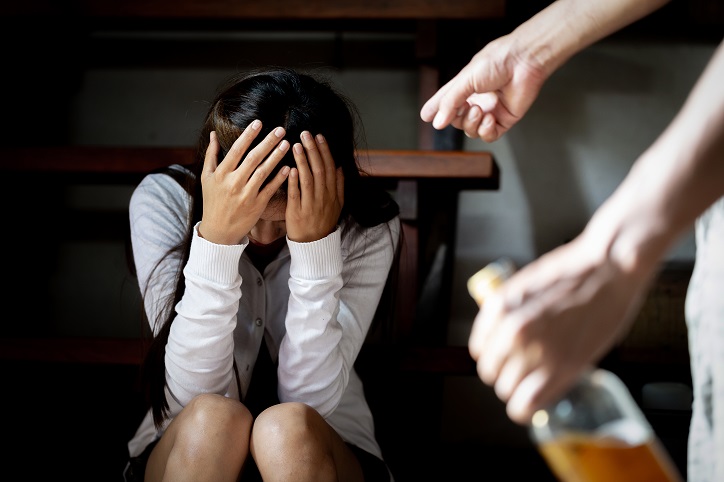 How to get help for domestic abuse in Missouri?

The state provides several resources to curb domestic violence and protect and assist the victims and survivors. In case anyone is living with the apprehension and fear of being subject to domestic violence, the court can grant them an ex parte order. They can also get in touch with Missouri Coalition Against Domestic Violence for any kind of assistance and protection. It is an organization with a mission of ending abuse and rape in the state of Missouri.