Extortion is any crime where a person attempted to blackmail or coerce another individual with the intention of securing a benefit from them. Such a benefit can be anything from property to money, goods to cargo, services to information, and more. In the State of Missouri, laws, and punishment related to extortion are covered under the same category as crimes that relate to blackmail and coercion.

It is considered illegal across all 50 States in America to attempt to obtain benefits from another person by threatening them physically, emotionally or mentally if they do not comply with the demands of the person committing extortion.

What Is Considered Extortion in the State of Missouri?

Extortion happens when a person knowingly threatens another person with the knowledge that they will expose them, harm them or otherwise affect their lifestyle if they do not give the offender what they want. The State of Missouri considers extortion to be a severe crime and brings under its umbrella various crimes related to using threats to obtain resources from another person. 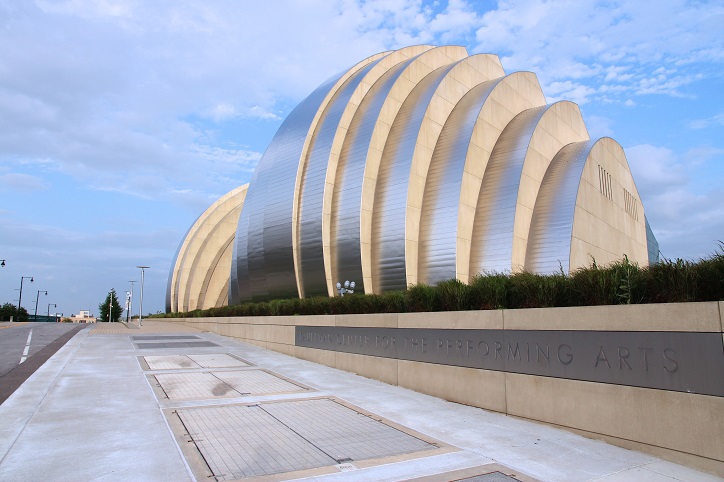 The intent behind why the offender is committing their act is of paramount importance when it comes to both judging the crime as well as meeting out punishments regarding it. Any kind of situation where an individual faces a threat, or coercion to behave in a way where they do not want to, or they risk facing certain punishments delivered to them by the offender falls under the category of Extortion Laws.

Such actions can be death extremely harsh punishments by the state, especially where the actions of the offender resulted in death, sexual abuse, the attempt to commit sexual abuse, kidnapping or the attempt to kidnap a person. Cases involving minors are also death with more harshly in Missouri.

The growth of social media has also led to a growth in crimes specifically associated with social media. Such crimes now include threatening to release someone's intimate pictures, videos or voice clips without their explicit consent.

It is blackmail when a person, even if it is an ex-partner, threatens to ruin someone's life by exposing their private and sexual secrets to the internet, their families and friends, using online or offline means. The State of Missouri delivers harsh punishments to anyone that threatens to harm another by resorting to blackmail using pictures of an intimate nature. This law came into effect starting 1st June 2018. 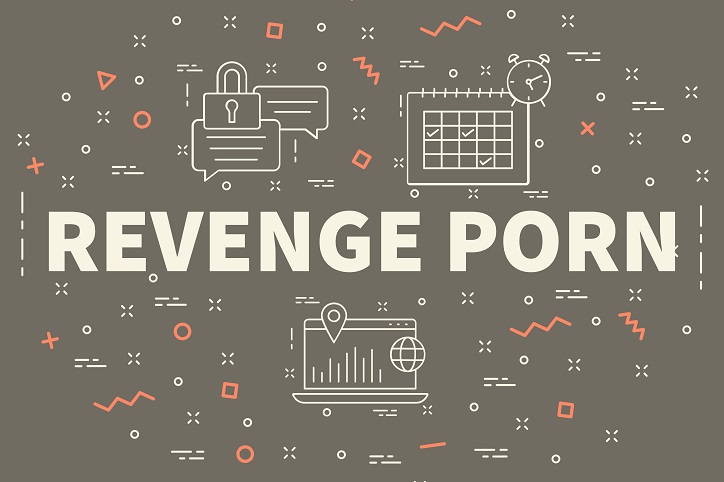 What Are the Punishments for Extortion in the State of Missouri?

Depending on the kind of crime committed, and how much in benefits the criminal was hoping to obtain, the punishments for their actions can be more, or less severe.

Extortion is usually considered a felony in Missouri, and the punishments delivered to convicts include time not less than five years, or more than twenty years, that has to be spent in incarceration. The convince may also be asked to pay a sum in fines that do not exceed $10,000.

However, these penalties can become significantly harsher if the results of the convict's extortion had serious ramifications. If a person died because of the convict, if the convict attempted to or succeeded in kidnapping someone, then the punishment is more severe. Similarly, if the offender attempted to sexually abuse or use coercion to obtain sexual services from the victim, then the punishment is harsher as well. In situations where a minor was coerced or blackmailed against their will, kidnapped or threatened with sexual abuse, then the State of Missouri also delivers harsh charges that reflect the serious nature of the crime committed.

Such people are punished according to the punishments classified under Class B Felony by the State of Missouri. Their punishments can include anywhere between 5 years to life in prison, an amount to be paid in fines that do not exceed $250,000, or both.