What is the Law on Murder in Missouri and What are the Punishments for it?

Murder is a universal crime involving the killing of a person. According to the law on murder in Missouri, there are two main types of murder, viz. first-degree murder and second-degree murder.

First-Degree murder is the most serious homicide crime in the state of Missouri. According to Section 565.020 of the Missouri code, a prosecutor can charge a defendant with first-degree murder if he killed another person after proper premeditation and deliberation.

First-Degree murder is a class A felony in Missouri. If the convict is 18 years or above at the time of the offense, the punishment is death or life imprisonment with no eligibility for parole or probation. The release of the convict is only possible through the act of the governor. 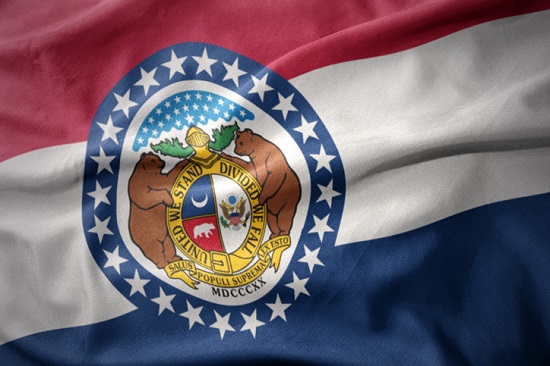 A major exception to the imposition of the death penalty for first-degree murder is mental illness and retardation. If the defendant's counsel can prove beyond a reasonable doubt that he is mentally ill/retarded at the time of committing the crime, he will exempt from death punishment. 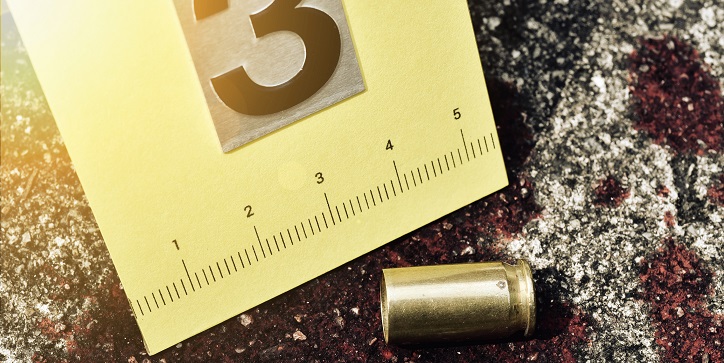 Punishment for Voluntary Manslaughter in Missouri 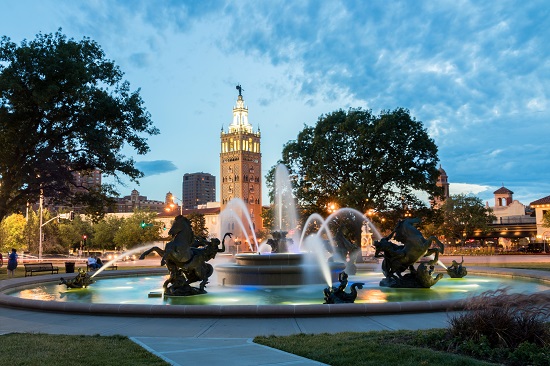 A person will be guilty of first-degree involuntary manslaughter if he caused the death of a person by acting in a criminally negligent way by being intoxicated and driving a vehicle or a boat.

Punishment for Involuntary Manslaughter in Missouri

Second-degree involuntary manslaughters are considered to be class D felonies. They are punished with a prison sentence of up to 4 years in prison and a $5,000 fine.