What Is the Law on Perjury Of Oath in Missouri and What Are the Punishments for It?

Perjury is a criminal offense under the laws of all states. It is an offense, where someone deliberately makes a false statement or gives false evidence in court or any other such proceedings. The crime of perjury is applicable when the false statement has a relevance to the case or is material to the case.

For example, a person may state her age to be less than it actually is. This is false but is unlikely to have an impact on the case. The effect on the situation and how it affects the results of the trial will decide if the offense is considered perjury and the person faces any punishment.

Law on Perjury of Oath in Missouri and Punishments

The 2018 Missouri Revised Statutes, Title XXXVIII Chapter 575, deals with offenses against the administration of justice. The laws related to perjury are outlined in this section.

In the state of Missouri, the law defines perjury as an offense where someone makes a false statement while testifying in a court or any other official proceedings. It is an offense when he testifies falsely with the intention of deceiving someone. 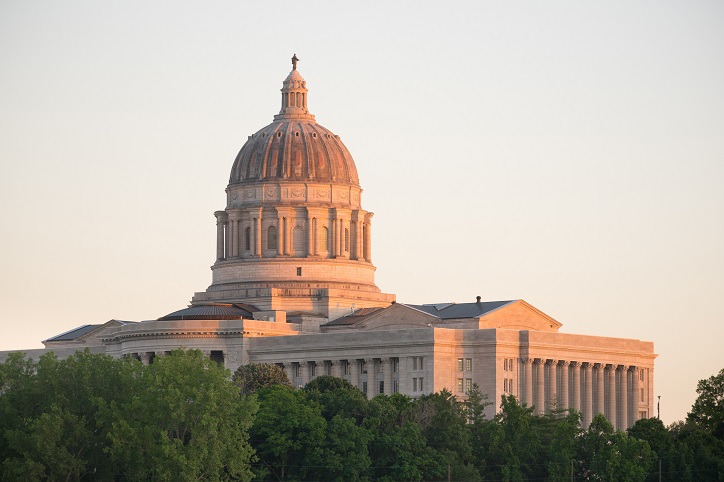 The false statement may be made before an authorized officer to administer oaths, including a judge, notary, or another public body. When the fact testified by the person is material or relevant to the case, then it becomes an offense under the law.

Even if the person believes that the fact is not material to the case or was not competent to make the statement, the offense of perjury would still be applicable. The law, however, gives the person making the false statement a chance to retract or withdraw his false testimony.

At any stage of the proceedings, the person can retract the statement. However, it must be done before anyone finds out if it is false.

The punishment for perjury depends on the nature of the offense. If perjury happens in a case whether there is no felony charge involved, then it is considered a Class E Felony.

As per the Missouri laws, a Class E felony is punishable by imprisonment of up to four years in state prison, or one year in county jail. A fine of up to $10,000 can be levied on the offender. The quantum of the punishment is decided by the judge based on the specifics of the case.

If the perjury was committed in a case that involved a felony charge, then it would be categorized as a Class D felony. It is punishable by imprisonment of up to seven years in state prison, or one year in county jail. A fine of up to $10,000 can be imposed on the offender. 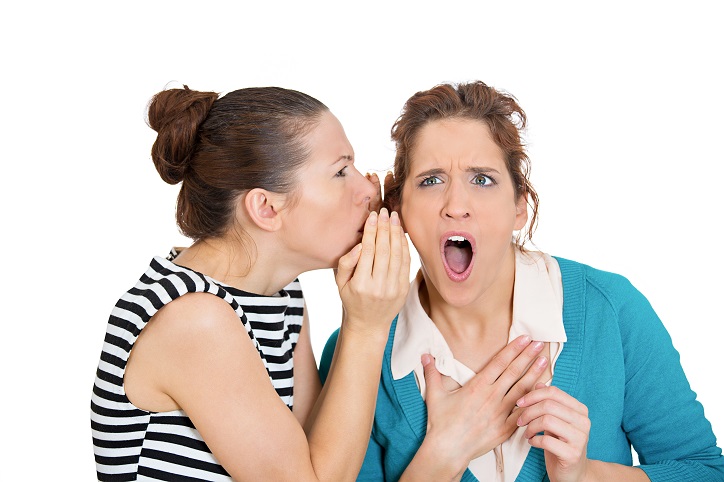 If perjury is committed during a criminal trial, where the offense is not murder, then it is categorized as a Class B Felony. Punishment in such a case would be imprisonment for five to fifteen years and a fine of up to $10,000.

If a person commits perjury in a criminal trial, where the offense being tried is murder, then there is a possibility that the false evidence can lead to someone’s wrongful conviction. This offense is treated as a Class A Felony.

Punishment is 10 to 30 years in prison with a fine of up to $10,000. Life imprisonment is also a punishment depending on the nature of the case.

Any police officer who submits a false investigation report knowingly is guilty of a Class B Misdemeanor. The punishment for this offense is imprisonment for up to 6 months in jail and a fine of up to $1,000.