What is the Law on Arson in Montana and What are the Punishments for it?

The world is growing stranger every day and the so is the crime scene across it. Unfortunately, humans have grown new forms of aggression. The crime of arson involves willingly setting fire to someone’s property with the intent of destroying it. FBI’s Uniform Crime Reporting Program reported more than 49,000 cases of arson in 2010. During 2010-2014, reported arson of around 29,000 leading to 440 civilian deaths, 1310 civilian injuries and property damage of more than $1 billion.

The code of Montana puts Arson under offenses against property 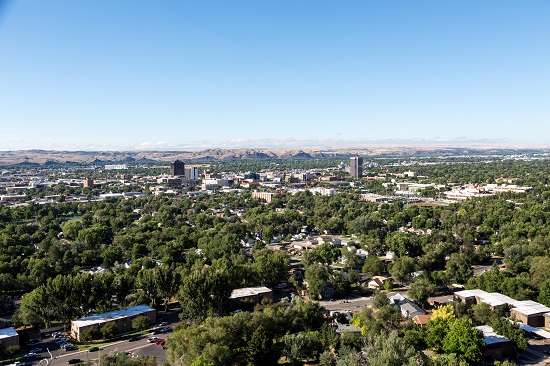 The punishment is based around the following guidelines: 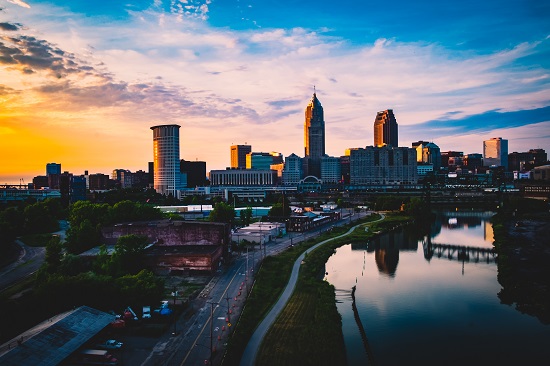 
The punishment for the convicted person is a fine not exceeding $50,000 or imprisonment up to 20 years or both.

The specifics of any case are more complicated, and so is the evidence for showing the nature or purpose of fire, and the intention of the alleged individual, which does make arson a sensitive subject.