Expungement is a process ordered by the court, which enables people convicted of misdemeanor offenses like charges for drug possession to seal their records or remove them permanently. Once the process of your Montana criminal record expungement is approved, local law, other entities conducting background checks and the public will be unable to access your conviction or arrest records.

Such records cannot be accessed any longer by the academic institutions, employers, or even financial institutions. Montana criminal record expungement can only be done for misdemeanors, sexual or violent felonies when there has been a reversal of charges.

Starting from 1st October 2017, the state of Montana has begun offering the legal choice of criminal record expungement for misdemeanor crimes. There has been no option for getting criminal records expunged in Montana for around three decades. Also, new choices to expunge the record of a person did not exist before for specific kinds of misdemeanors. 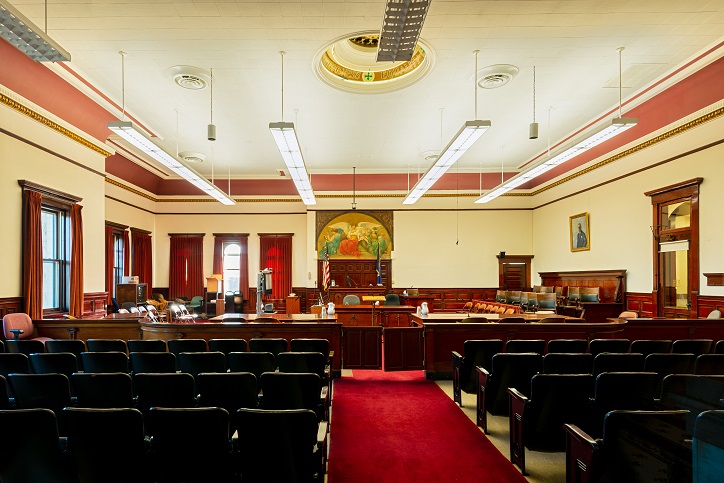 The significance of the expungement of a misdemeanor offense from the criminal record of a person basically denotes to remove any trace of existence from the criminal record or criminal history of a person. These days, the advancements in technology make it extremely simple for any person to look into your past and find out any mistakes made by you. As such, the choice of expungement of somebody’s records is more crucial now that it was in the past.

However, the exact process of achieving Montana's expunge criminal records is not clear completely. While the statute allows one to expunge, there is no clear blueprint for how to go about it so that a record can be erased. It is likely that you will get only a single opportunity to petition for criminal record expungement Montana and it makes sense to take the help of a reputable law firm. Expert attorneys can initiate the petition for your expungement and govern the process so that your record can be erased. Typically, expungement will only happen on the basis of case-by-base based on the kind of past conviction.

What can you expect in the expungement process in Montana

To achieve an expungement of your criminal records for all your misdemeanor convictions in the state: 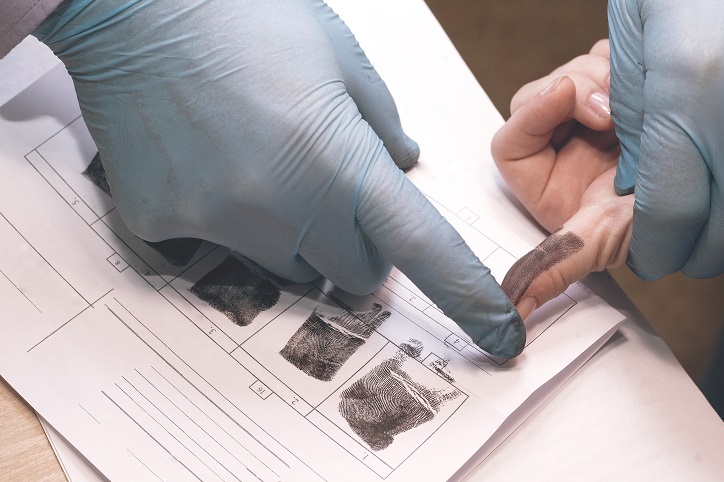 How can one receive an expungement in Montana?

You should complete all the legal requirements, which came up from your misdemeanor to get an expungement. These requirements include completing any treatment ordered by the court and paying fines. Candidates should have abided the law for 5 years should not commit other offenses in this state or in other states. Interested persons should be qualified for expungement when they have applied or are applying to join the armed forces or a military academy but are not able to hold or enlist specific positions due to their conviction in the past.

Result of expungement in Montana

Once your expungement petition is successful in Montana, the court will dismiss your misdemeanor convictions. Additionally, all legal records pertaining to your misdemeanor such as court records shall be destroyed.