The Montana Constitution grants the right to privacy for its people. It outlays the right to privacy as the key to building a free society and makes sure no one infringes it without a valid or compelling reason. This right to privacy protects people's health and physical and psychological well-being. It also protects individuals from being under electronic surveillance. Thus, the privacy of the people of Montana is protected under various laws of the Montana Constitution. And an invasion of privacy is considered a severe offence in the state.

According to the Montana Constitution, the people of the state have a right to be left alone. They also have the right to be free to do anything of their own will. Article 2, Section 10 of the Constitution recognizes and safeguards this valuable right. It also protects the citizens of Montana from unwanted publicity. So, according to the constitution, an invasion of privacy in the state of Montana may result from: 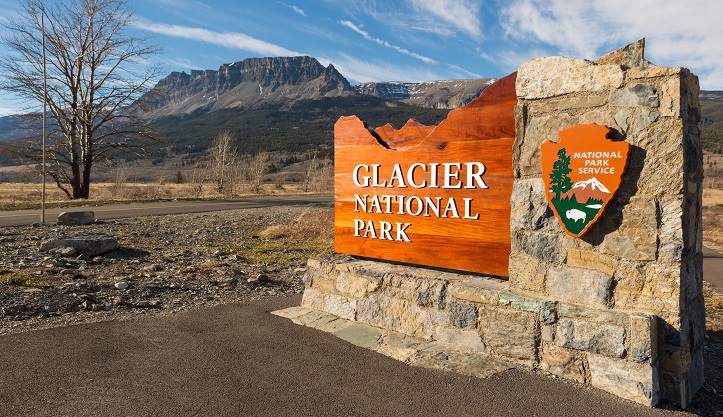 Protecting Victims in the state of Montana

The Montana Code 44-5-311 governs the right to protecting the privacy of victims, as well as their confidentiality. A victim must be protected, and the concerned agency must not disclose his or her information, including addresses, telephone numbers, or employment. This code is directly related to the law governing the invasion of privacy and protects the confidentiality of the victim.

When it comes to victims of sexual abuse or assault, the authorities are not supposed to disclose information regarding the identity of the victim for any purpose,

According to the Montana state code, a person invades the privacy of another if he or she knowingly take any information, whether personal or confidential and uses it for criminal purposes. If anyone is found to be guilty of the same, he or she may be sentenced to not more than one year in prison or maybe imposed a fine of not more than $10,000, or in some cases, both.

This code is yet another law having direct connections to Article 2, Section 10 of the Montana State Constitution, which governs the invasion of privacy.

So, no person in the state is allowed to steal another person's information without his or her consent. Such an act is punishable under the laws prevailing, not only in the state of Montana but also across the United States.

Thus, all the four types of invasion of privacy, namely, the appropriation of names or likenesses, intruding a person’s privacy when he or she is in solitude or seclusion, bringing a person into false light in the eyes of the public, or disclosing or making publicly available, any or all private facts about a person or his or her life are considered serious offenses in the state of Montana. They are punishable according to Article 2, Section 10 of the Montana State Constitution. These laws prevent the invasion of privacy in the state and thus protect the people of the state.