What is the Law on "Misappropriation of funds" in Montana and What are the Punishments for it?

“Misappropriation of funds” or embezzlement, refers to a theft crime. When a person in a position of power over another’s financial holdings, uses this power illegally to further their own ends – he/she can be considered as committing embezzlement. Embezzlement is different than other forms of theft as, in embezzlement, the person committing the theft, is given special authority/privilege to act upon another’s funds. In other kinds of theft, the offender has no such privileges. Embezzlement can be committed in various setups – a company, a bank, a governmental charity and so on.

For example: If the fundraiser for a charity steals money from the funds raised for his/her personal use, they can be said to be “misappropriating the funds” or embezzling.


What are the Laws and Penalties Applicable for Embezzlers in Montana?

Montana sentences punishment to embezzlers based on the value of the funds misappropriated. The greater the money was stolen, the more severe the punishment. The three degrees of penalization for those guilty of embezzlement in Montana are: 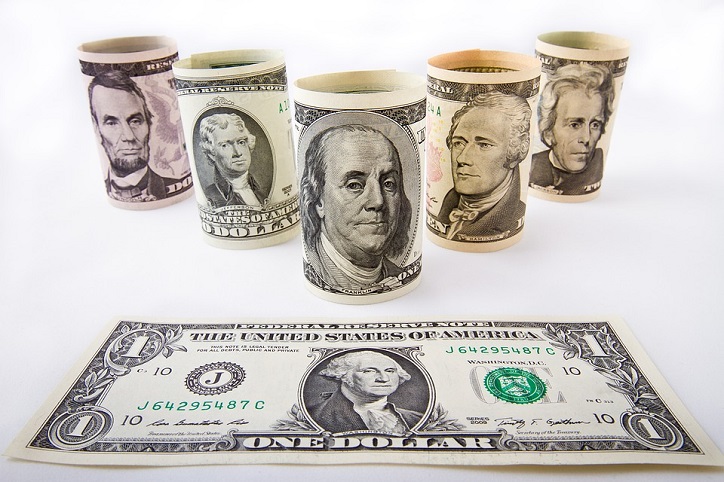 Statute of Limitations Guarding the Laws

If the embezzlement is of a smaller nature, then a case must have been filed against the offender within 5 years from the crime, for it to be viable in Court. However, if the offense is tantamount to a felony, due to the value of the fund misappropriated, the statute of limitation can be extended.


How does Montana fare in comparison to the rest of the US on embezzlement penalization?

Embezzlement is a serious theft crime across the United States. It is usually charged with misdemeanor or felony, depending on the money embezzled. However, certain states decree certain kinds of embezzlement to qualify directly as a felony. Federal embezzlement, for example, is one such kind.

A misdemeanor is a lighter sentence, in contrast to a felony conviction which can warrant a heavy fine and extended jail time. Federal embezzlement is treated as any other kind of embezzlement in Montana.
Additionally, not all states have the provision for serving probation or paying restitution in the US but Montana does.

Montana, like other states in the US, has its own rules punishing “misappropriation of funds”. For a person to be found guilty of this crime, the prosecutor needs to be able to prove that the accused acted with knowledge of his crime, did not own the funds he/she misappropriated and took steps to consolidate the embezzlement, such as transferring money. Additionally, the person is still held guilty even if he/she restored the funds embezzled or intended to do so. It is a good idea to be aware of the laws governing your state of residence so that you can tell an illegal action from one that is permissible by law. Doing so will keep you safe from legal persecution.