What is the Law in Murder in Montana and What are the Punishments for it?

Murder, is undoubted, the oldest form of crime and definitely the most heinous. Nothing beats the act of intentionally putting another human’s life. It gets even worse when we come to know about the reasons or even the means with which people carry out this act. A 2016 report showed a total of 36 murder and manslaughter incidents in Montana with another 3840 incidents of other violent crimes. It is wise and necessary to be aware of the laws are at the core of maintaining peace in our society. 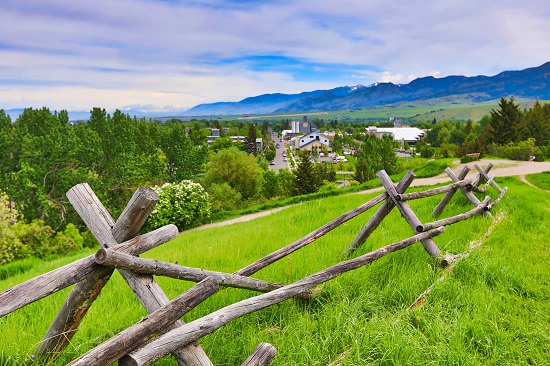 When convicted of deliberate homicide, a person is punished with death. If the convicted is less than 18 years of age while committing the crime, they are punished with 10 to 100 years of imprisonment.

When convicted of mitigated deliberate, a person can be punished with imprisonment of 2 to 40 years or a fine of $50,000 or both. 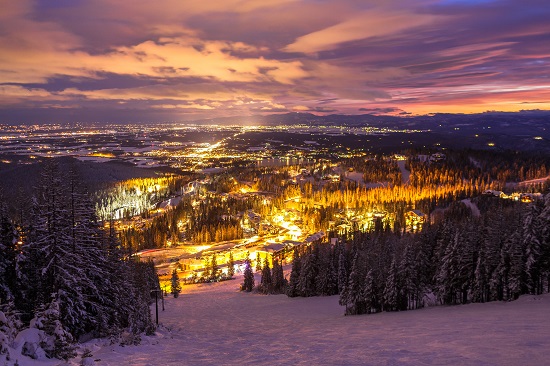 Aiding or solicited suicide is being actively involved in encouraging someone to kill themselves.

Vehicular homicide is purposefully killing someone while driving, especially under the influence of alcohol or controlled substances. When convicted the individual can be punished with imprisonment of up to 30 years or a fine of $50,000 or both. It can also lead to suspension of the offender’s license for a year in case of vehicular homicide.