What Is the Law on Perjury of Oath in Montana and What Are the Punishments for It?

The act of uttering a false oath, or fabricating, or falsifying the truth in verbal or written language, with material that affects the outcome of the course of justice in any legal matter is perjury.

This is a serious offense that qualifies as a Felony as it deals with a miscarriage of justice in state and federal matters, without which the integrity of legal arbitration is compromised.

What Is the Law on Perjury of Oath in Montana?

Montana Statute 45-7-201 declares that an individual has committed the offense of perjury if in any official capacity or proceeding, the individual deliberately makes a fabricated or false statement under oath or an equivalent burden of integrity makes or swears or affirms the truth of a statement.

The Statement of Truth in question is of a material nature, regardless of its admissibility in a court of law, as long as it can affect the outcome of a legal matter or affect the decision making in the proceeding, the falsification is material regardless of even the declarer’s belief on the importance or status of immateriality of the declaration.

A document or declaration purporting itself to be the truth is liable to perjury and administering this oath in an irregular manner or disputing the competence of the declarer does not disqualify said declaration from being weighed with the capacity of a sworn oath. 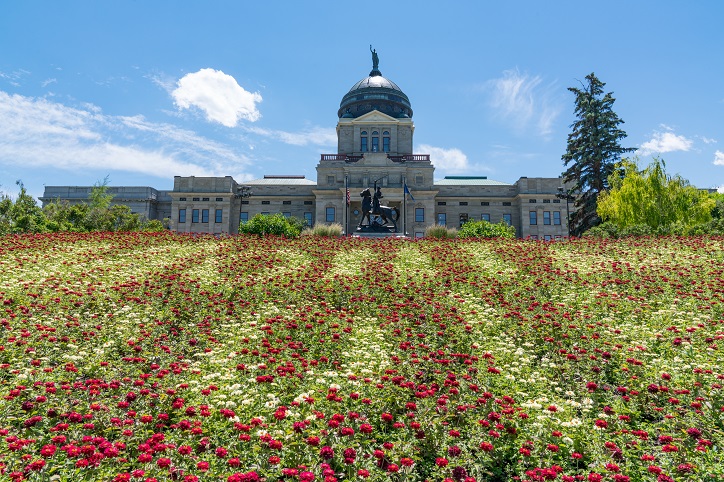 Any internal or external contradictions made within the affirmation, declaration, document, or oath, having been committed before the statute of limitations is completed, allows the prosecution to make the allegation that one or more statements declared by the offender are false and not believed by the defendant. The prosecution carries the burden of setting forth any such contradictions and proving that statement was false.

No persons may be convicted of this offense when the burden of proof of truth rests only upon the single testimony of any individual other than the defendant.

Additionally, Montana Statute 45-7-202 declares that a person commits the offense of false swearing when the offender deliberately makes a falsified statement, affirmation, or declaration under oath or any such equivalent magnitude affirmation or swears by the truth of a statement previously asserted when the individual in question does not believe the assertion to be truthful.

The false assertion must occur during the time period of an official proceeding, it must be rendered with the intent to mislead a public servant in performing their official duties ordained by their profession, or the asserted statement is one that is mandated by law to be affirmed or made before a notary or any other person that has the authority to administer and oversee such oaths. 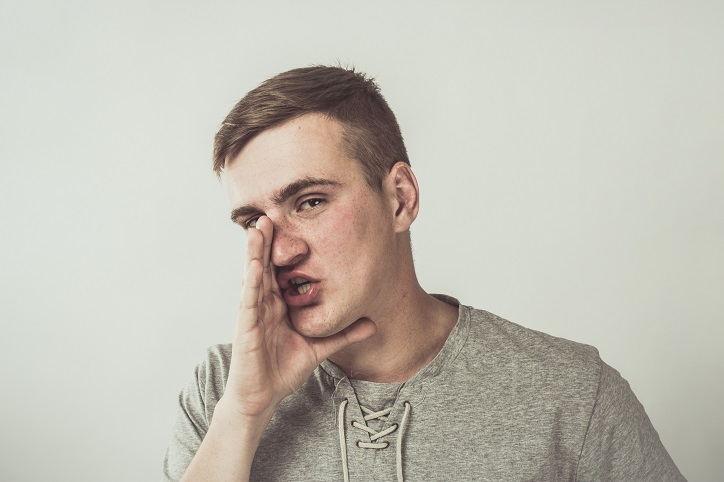 In What Situations Is Perjury of Oath Not an Offense?

If the individual in question recants, retracts, or withdraws their declaration, document, or oath before the completion of the legal proceeding, or before the affirmation significantly affected the course of the outcome of the proceeding, then the individual does not commit the offense of perjury.

The defense of recantation is intended to promote the truthful declaration of the facts by witnesses while reducing human error and penalizing committed declarations of false statements.

What Is the Punishment for Perjury of Oath in Montana?

An individual guilty of the offense of perjury of oath is punishable by imprisonment in a state prison limited to 10 years and/or a fine limited to $50,000.

An individual guilty of the offense of false swearing is punishable by imprisonment for a period of no more than 6 months, and/or a fine of $500.