What is the Law on Arson in Nebraska and What are the Punishments for it?

Arson, as defined in the English dictionary, is the crime of deliberate and intentional charring of property, motor vehicles, forests, etc. Instances of Arson involving risk to human life carry strict penalties all over the United States with Nebraska advocating even harsher penalties when compared to other states. The term arson is divided into 3 main categories in the Nebraska legislature. Each of these categories is listed below.

First-Degree Arson is said to be so if a person intentionally sets fire to a building or property. First-degree Arson can also attribute to a person starting a fire or explosion when another person is already present in the building at the time.

An act of Arson is also considered of the first-degree category if the fire is deliberately started with the intent of robbery, burglary or criminal mischief.

Arson in the first degree in Nebraska is a Class II Felony and felonies in the Class II type carry a punishment of up to fifty years in prison. 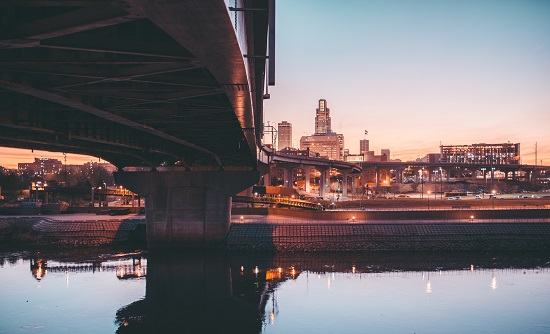 Second-Degree arson is described as an act which is not as intentional and malicious as the first-degree Arson and where injuries and loss of property are not as significant. For example, if a person starts a fire in a burn barrel, but for some reason, the fire gets out of control and the neighboring property is damaged - This can be deemed as second-degree Arson.

Another point included in the second-degree arson law in Nebraska, states as – An act of intentionally setting a fire and thus damaging property contained within a building with a deliberate act of causing damage or harm. This includes robbery, burglary, and criminal mischief.

Arson in the second degree is a Class III felony. The Class III felony carries a four-year imprisonment sentence and two-year post-release supervision with a fine of up to $25,000. 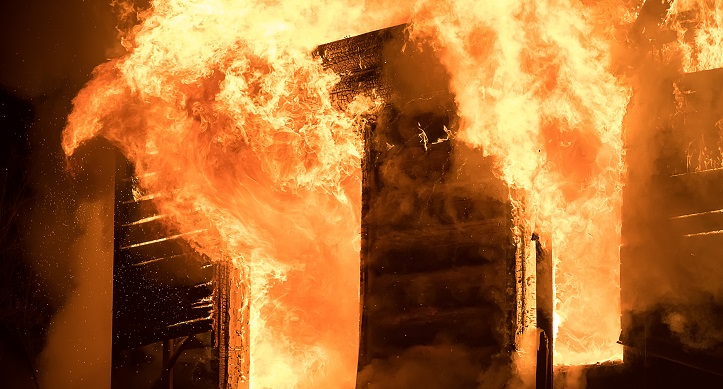 According to the laws laid down in Nebraska, a person commits a third-degree arson if he or she intentionally set fire and burns, causes damage and destroys another person's property. Such property should be within a building and shall not be a structure which was inhabited by people. Under this section, the damages incurred in the crime affects the severity of the punishment.

Arson in the third degree is a Class IV felony. It is the least severe classification of a felony and holds a punishment of 2 years in prison and 12-months post-release supervision. This may include a $10,000 fine also.

Possible defenses to Arson in court:

A defendant charged with committing Arson with intent to cause harm and damage to property and people may need to approach his defense by trying to refute the intent element in the case. However, he or she needs to keep in mind that with today’s technology, security cameras in every corner and investigation techniques at its best, the prosecution has been successful in presenting solid and a higher quality of evidence to prove that the fires were intentionally started. 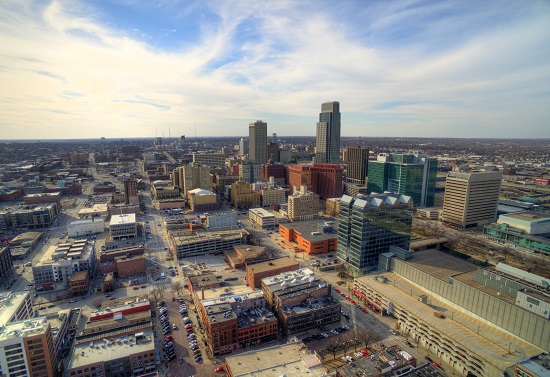 Thus, the only way out is to maintain a good defense and end up with a lighter punishment by arguing the case in a different route. To pursue this route, the defendant needs to admit that the fire was started intentionally but claims and provides evidence of any potential harm being unintentional. The argument could also state that no one was at the risk of being injured in the act.

Consequently, if a defendant can successfully prove that no one was hurt, he or she may get off with just probation as compared to 50 or more years in prison. Other lighter punishments attached to the crime can be to be placed in the Limited Employment Opportunities list.