Breaking and entering are often associated with burglary and theft. The two terms are different but burglary is just one of the top reasons to break open an enclosed property/premise. It is a criminal act of unlawful entry into a residence without the consent of the property owner.

Breaking and Entering refer to the forced entry of a person into another’s premises with the intention of committing a felony or any other mischief. The premises can be a residence, a commercial structure or any other for that matter. Breaking and Entering is a serious crime in the United States and it is no different in Nebraska. In fact, Nebraska has strict and clearly defined rules and punishments for entering into one’s property using the force of any intensity.

Breaking and Entering is a broad term and invites legal action even if a small amount of force or no force is being used to enter a building/structure illegally. It might be opening a window entirely that is partially open and entering through it or just entering without the use of force. In simple terms, entering one’s premises without authorization to commit an offense is ‘breaking and entering’. 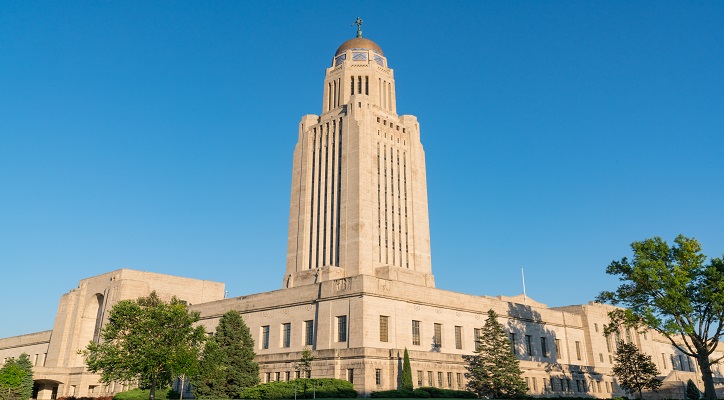 When it comes to Nebraska breaking and entering, it is necessary to understand that the same can take several forms such as:

It is to be noted here that breaking and entering refer to not only forcibly entering homes but shed, garage or stores as well.

Punishment for Breaking and Entering in Nebraska

In Nebraska, breaking and entering laws are defined clearly and the persons that commit the crime are dealt with severely. Generally, a certain amount of force is required to break and enter a home or any property. So, Nebraska people should explain, in such cases, what kind of crime the intruder intended to commit. Moreover, evidence has to be provided to prove that a person entered the property forcibly.

Breaking and entering in Nebraska is a second-degree offense. If a person intentionally, maliciously breaks forcibly and enters into any real estate property, he will be charged and legal course of action follows. It doesn’t matter whether a crime has been committed or not; the very evidence of the use of force for breaking and entering is enough to incite action.

Breaking includes opening a lock or/and damaging the door/wall/window physically to enter a property. So, to convict an individual of breaking and entering, proof of physical force applied on any entry point is sufficient. In case the property/building owner has placed a barrier to avoid breaking and entering, the moving or removing of such barrier is also considered a crime. 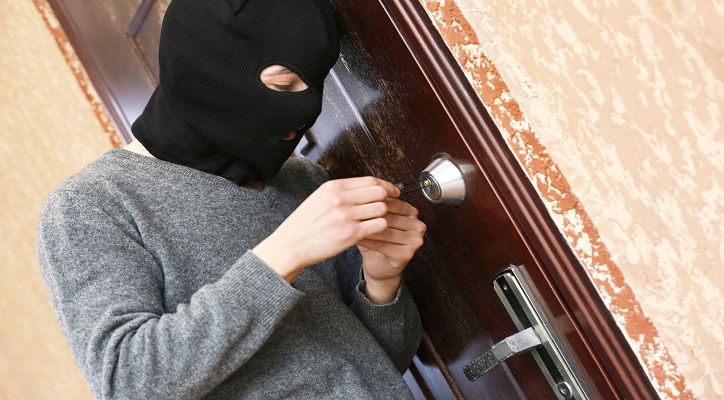 To sum up, breaking and entering absorb into the burglary charge that results in a felony.

However, if a person that breaks and enters another’s residence or property can prove that he did so to avoid an injury/emergency or by mistake, he can defend himself from the charges.