What is Domestic Abuse?

Domestic abuse or domestic violence is where there is abuse by one person of another in a relationship. The relationship maybe marriage or otherwise. It also includes violence by a parent against children, parents, or other close relatives. A domestic abuser abuses family members due to various reasons and the abuse can take any form including verbal abuse, mental harassment, and physical violence. Domestic Abuse Laws are in place in different states to take stringent action against domestic abuse.

In the State of Nebraska, domestic abuse is an offense punishable by law. The Nebraska Domestic Abuse Laws are defined in the Nebraska Revised Statutes in Chapter 28 Section 323. Domestic Abuse Statistics reveal the extent of the problem in the state. 1 in every 3 women and 1 in every 4 men experience some form of physical violence by a partner.

The Nebraska Domestic Abuse Statistics show that there was an average of 5064 arrests annually on account of domestic abuse. 38.5% of all women in Nebraska experience some form of domestic abuse, mostly physical in nature. 26.1% of men also face this problem in Nebraska. The state has set up hotlines for victims to report cases of domestic abuse and on average there are 21000 calls every day. 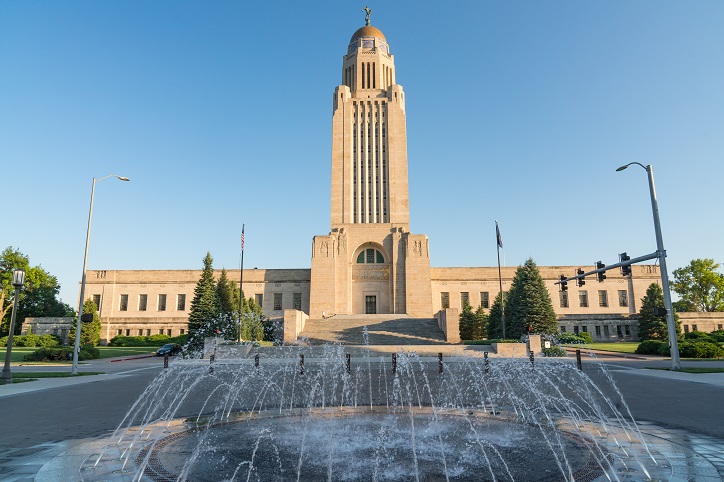 Access to firearms increases the risk for women. This is why in Nebraska anyone committing domestic or dating violence is prohibited from having firearms for seven years. The Domestic abuse law in the state has defined domestic abuse under three degrees. The law uses the term domestic assault and it includes any act that is done intentionally or recklessly.

In Nebraska, domestic assault in the first degree is an offense, where a person causes serious physical injury to an intimate partner (spouse, former spouse, someone with whom the person has had children, or whom the person is dating or has dated). It is considered a Class 3 Felony and on conviction, the punishment would be for 1 to 20 years in prison or a fine of up to $25,000 or both. It is a Class 2 Felony for a repeat offense and invites punishment of 1 to 50 years in prison. 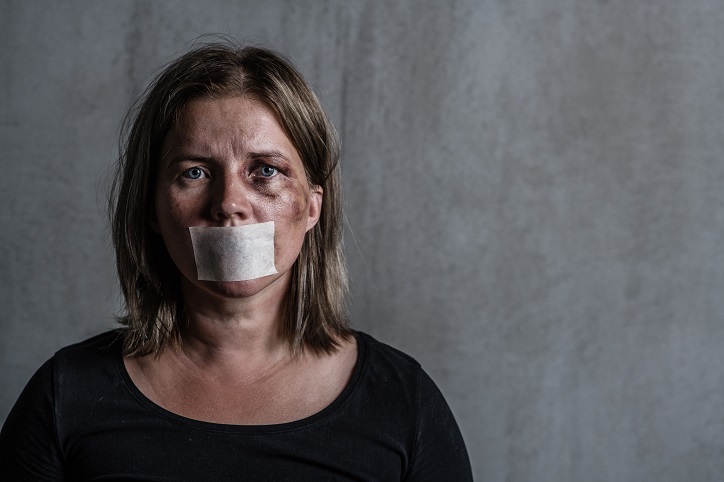 Domestic assault in the third degree includes threatening a partner with violence, intentionally causing injury, or behaving in a menacing way. It is a Class 1 Misdemeanor and punishment is up to one-year imprisonment, or a fine of up to $1000 or both.

Help for Domestic Abuse in Nebraska is available in many forms. The state has the Nebraska Coalition to End Sexual Abuse and Domestic Violence, which is an organization that works to end the menace of domestic abuse and provides help to victims.

They offer a helpline – the National Domestic Violence Hotline 1 800 799 7233. The National Teen Dating Abuse Helpline can be called on 1 866 331 9474. They offer services like emergency shelter, legal assistance, prevention programs, and education programs.