What Is the Law on Forgery in Nebraska and What Are the Punishments for It?

Forgery is an offense where a document is falsely created or altered or a signature is falsely made with the intention of deceiving someone. A forged will document can change the actual beneficiaries. Forged signatures on checks can be used to defraud people and will lead to a monetary loss.

Forgery also includes creating counterfeit notes and seals. It is an offense punishable by the law. The laws made by each state outline the nature of the offense and punishments.

Law Related to Forgery in Nebraska

Chapter 28 of the 2018 Nebraska Revised Statutes deals with Crime and Punishment. Forgery in the state is categorized as first and second-degree forgery and the provisions of the law are outlined in Sections 28-602 and 28-603.

In Nebraska, the first-degree forgery is when a person with the intention of defrauding or harming another falsely makes, completes, alters, endorses, or utters a written instrument. This can include money, stocks, bonds, banknotes, securities, stamps, or other such valuable instruments either issued by the government or by a private organization. Forgery in the first degree is a Class III felony under the law. 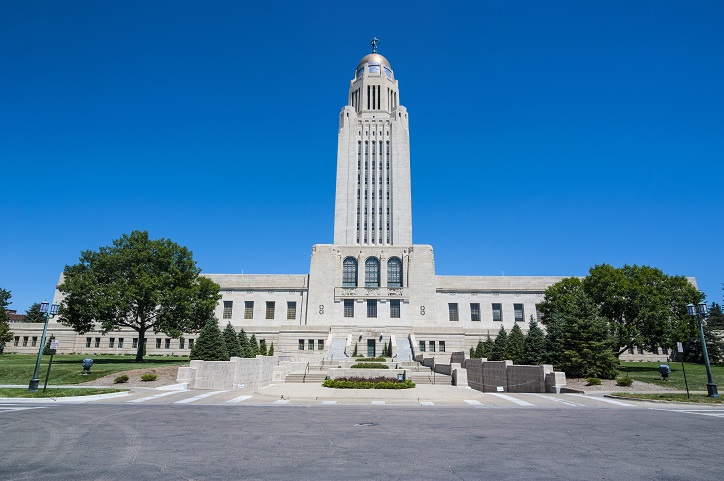 Forgery in the second degree is where a person having an intention or harm or deceive false makes, alters, endorses, or utters a written instrument that is related to creating, transferring, or terminating a legal interest or right. The categorization of the offense depends on the value of the instrument that has been forged.

As can be seen from the law in Nebraska, forgery involves falsely creating or altering a written instrument, which is any document of value. Even endorsing such a false instrument by signing on it, or uttering the instrument is considered forgery. Uttering an instrument means offering it as though it is true by words or by act. When this is done fraudulently to deceive someone or to cause harm, it is an offense. 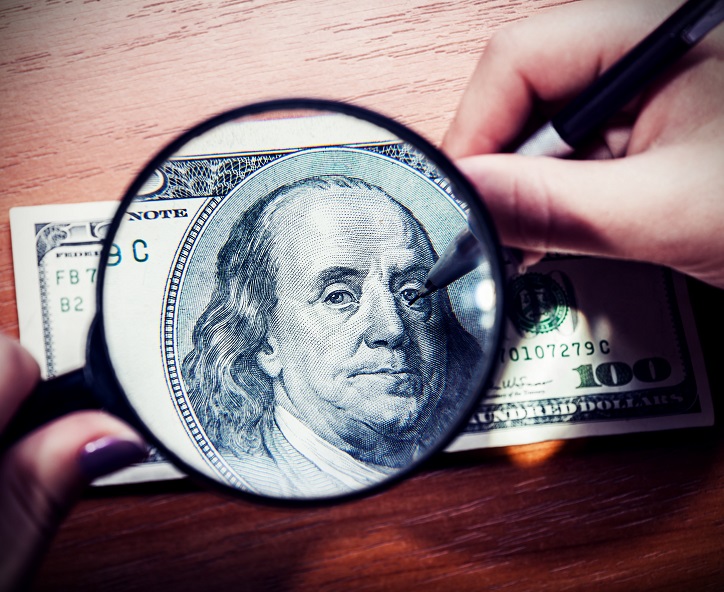 In the case of high-value instruments like money, stocks, bonds, stamps, etc. it is a first-degree forgery that leads to a higher punishment. For forging other documents like agreements, wills that would create a legal interest, the offense is a second-degree forgery.

Possessing a forged instrument with intention to deceive is a Class IV felony under the law. If the value of the instrument is less than $5000 it would be a misdemeanor. As per the law in the state, anyone who possesses a device used for written instrument forgery is guilty of a Class IV Felony.

Punishment for Forgery in Nebraska

As per the Nebraska Laws, following are the punishments for forgeries as per the categorization explained above.