What is the Law on "Misappropriation of funds" in Nebraska and What are the Punishments for it?

“Misappropriation of funds” or embezzlement is a type of theft crime. The difference between ordinary theft and embezzlement is that in embezzlement you need to have been entrusted with the funds of another, which you then used inappropriately. In other types of theft crime, such a thing need not be true. Embezzlement can occur in several circumstances. For eg: If a friend of yours has control over their mentally unwell relative’s savings and steals money from these savings without asking permission to withdraw money from it first.

Misappropriation of funds can happen at a grander scale as well. Usually, such a crime is punished according to the value of the money stolen. The United States looks upon embezzlement as a crime punishable under a misdemeanor or felony charge. The misdemeanor charge sentences the convict to a minor fine and short jail sentence. However, a felony charge, applicable for embezzlement of higher amounts of money mandates a longer jail term and a significant fine. Some states in the US also require the guilty pay restitution in damages to the injured party.

Also, probation might be allowed in some states. The United States has laws on both the federal and state level to penalize embezzlement. In certain states, crimes such as federal embezzlement, due to its nature alone is recognized as a felony offense irrespective of the money misappropriated. Nebraska, however, lists punishment in the context of the dollar amount involved. 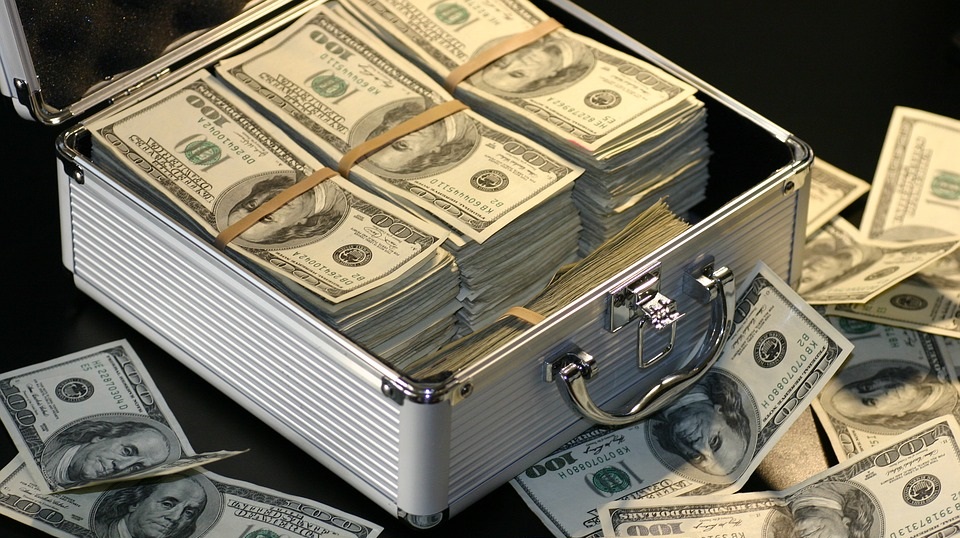 Punishment for “misappropriation of funds” in Nebraska

What to know if you’ve been charged with “misappropriation of
funds”?

It is important that one knows the laws in the state of their residence. A charge of “misappropriation of funds” can arise if a person is not careful when given the task of handling another’s money. If you are convicted with such a charge, your status in society would take a beating and your employability would get significantly hampered. Always engage the services of a criminal defense legal attorney, experienced in fighting white-collar crime cases, is being sued on such a charge.

There are certain grounds that a prosecutor will have to prove to find the accused guilty of misappropriating funds. A criminal defense lawyer will try to take advantage of these. The intent, conversion, and knowledge of crime are some such grounds. In order to be found guilty of “misappropriation of funds”, you must have known that you are committing a legal offense and still continued to do so. Also, you must have intended to defraud the victim and take proactive steps in tune with your line of thought, such as transferring funds out of their account to yours.