What is the Law of Perjury on Oath in Nebraska and what are its Punishments?

You must have heard the line “I swear to tell the truth and nothing but the truth” countless times on movies and TV shows. Unlike on television, this line holds a lot of weight when you are sworn in during an official proceeding or court. It is common sense to be honest when you are in court because if you lie under oath, you are committing perjury.

What is Perjury on Oath?

Perjury leads to the corruption of legal processes, which in turn delays the entire proceeding. It disrupts the path to the truth, which is why it is a serious offense to commit perjury. This crime can have a wide range of legal ramifications, including heavy fines, probation, and jail time. If you are convicted of perjury, you may also face difficulties with security clearances and obtaining employment.

Most people do not take perjury as seriously as they should because it is a challenge to prove that someone lied under oath. It is easier to catch someone committing perjury if their lies are unreasonable or far-fetched. 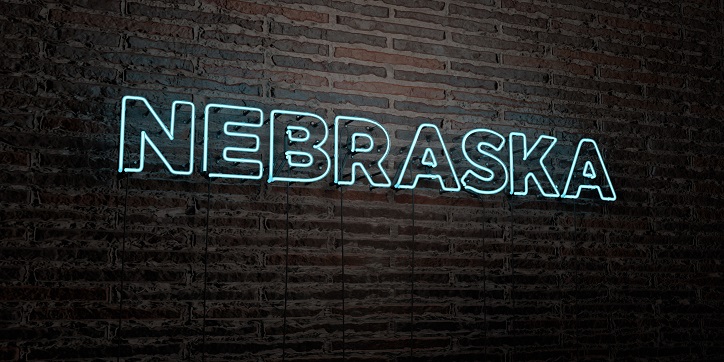 Perjury is considered a Class III felony in the state of Nebraska. The state law declares that you can be charged with perjury if you make incorrect or untruthful statements while under oath in a court. After you have been sworn in, everything you say must be relevant to the inquiry or investigation of the proceeding. According to Nebraska law, it can be called perjury only if you are intentionally giving false testimonies in order to mislead and hamper court proceedings. You can also be found guilty of perjury if you try to persuade another person of making false statements when they are under oath.

False testimonies that are a result of mistakes, memory lapses, or confusion cannot be deemed as perjury, as per Nebraska statutes. You will not be found guilty of perjury if you retract untruthful statements made during the proceeding as long as you do so before the false nature of your statements has been exposed. 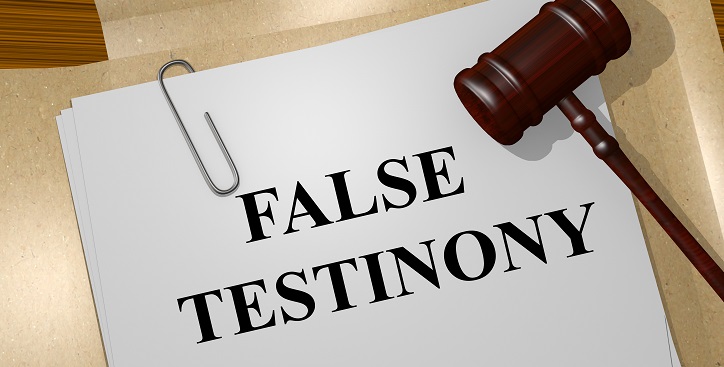 What are the Punishments for Perjury in Nebraska?

Like all U.S. states, Nebraska perjury laws state that if you are found guilty, you will be prosecuted and face state penalties, such as fines or jail time. As per Nebraska law, you can face prison time for up to five years. The common punishment in most U.S. states is a prison sentence of at least one year along with probation and fines.

A judge may increase your penalties depending on how much your actions have impeded proceedings. If you have provided false testimonies under oath in order to assist or hide a crime, you could face more severe punishment as you would be prosecuted as an accessory.

People who have been convicted of perjury have often lost their livelihood. If your job requires truthfulness, your employer will most likely not be very happy with your perjury conviction. People who work in law enforcement, legal professions, and other areas can lose their licenses and find it challenging to get new jobs due to their history with perjury.

Prosecutors use perjury as a threatening tool to make sure that witnesses and defendants are honest and provide true testimonies during proceedings. If you are interested in learning more about Nebraska’s perjury laws, consult with a criminal defense lawyer.