What is the Law on Arson in Nevada and What are the Punishments for it?

What constitutes arson in Nevada?

It must be proved that the alleged offender deliberately and maliciously started the fire for arson charges to be leveled against him or her. If someone plays with matches and starts a fire, it would not invite arson charges because there was no deliberate attempt to start a fire and nor was there any malicious intent on the part of the culprit.

There is a lone exception to this rule and that is that if a person deliberately and maliciously starts a fire in one building and the fire spreads to another building which the culprit did not intend to burn down, then the culprit can only be charged with reckless endangerment.

If the reckless endangerment case does not cause death or injury to a person, then the crime is reduced to a gross misdemeanor which carries a prison term of 364 days and up to 2,000 dollars in fines. 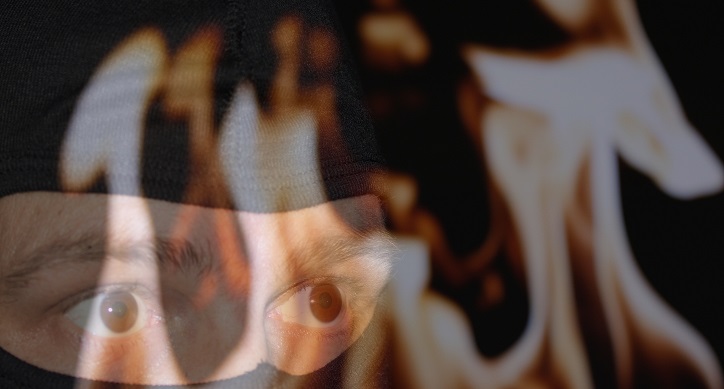 Types of sentences
The state of Nevada also charges people who helped or connived with a person who burnt a structure. Such persons will also be charged with arson and will be punished accordingly. Anyone convicted of arson in Nevada has to face different types of possible sentences.

First-degree arson of an occupied property

This kind of charge is leveled against anyone that starts a fire in a residence or mobile home or someone’s personal property that is occupied at the time of the incident. First-degree arson is a Category B felony in the state of Nevada and carries a minimum prison sentence of 2 years and up to 15 years depending on the facts. The maximum fine that can be leveled for this crime is 15,000 dollars. 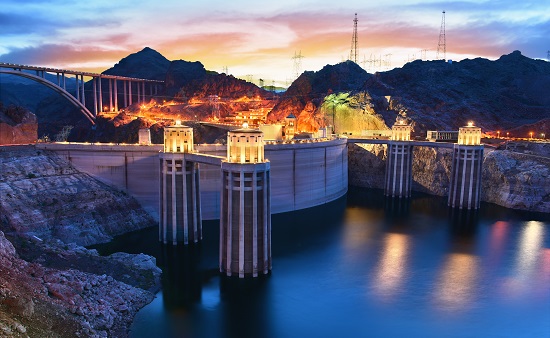 Second-degree arson of abandoned property is a Category B felony and applies to a fire that was started in an abandoned property. This crime carries a minimum prison sentence of two years and a maximum prison time for ten years. A fine of 10, 000 dollars may also have to be paid.

Third-degree arson of other property and agriculture

When a person sets a personal property other than real estate on fire or if the same happens to agricultural land and products such as timber, third-degree arson charges will be leveled against the culprit. This is a Category D felony and carries a prison sentence ranging from one year to four years and fines of up to 5, 000 dollars.

Setting a property on fire deliberately to claim insurance is another arson-related crime in Nevada. This is a Category B felony which carries a prison sentence of between one and six years plus a fine of up to five thousand dollars.