Breaking and entering in Nevada is tried under burglary laws within the State. What this means is that anyone found guilty of illegally entering either occupied or unoccupied property with the intention of committing a crime can be charged with breaking and entering in Nevada. Crimes related to burglary are considered felonies within the State, and anyone convicted of the crime could face long jail sentences and extraordinary amounts in fines.


What is considered 'breaking and entering'?

To be considered guilty of a crime related to breaking and entering in Nevada, the offenders must have deliberately set out to commit a crime on the property they didn't have the authorization to be on. The crime in question does not have to be theft, as burglary and theft are separate crimes. However, Nevada lists a few crimes that take into consideration when judging whether a case is a burglary or not. These crimes include: 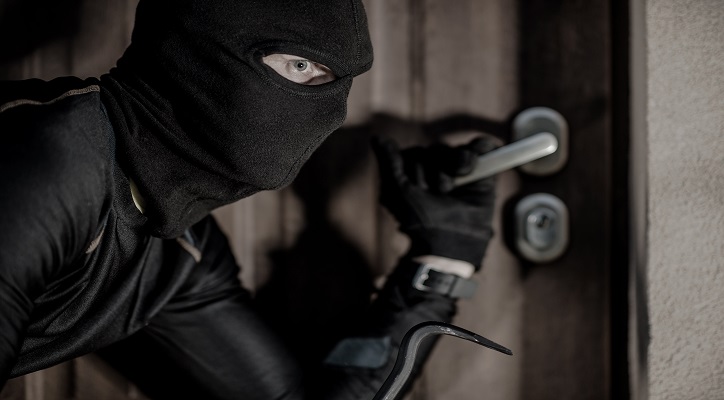 In order for a case to be considered as burglary, the offenders must have entered the premises with the knowledge that they would be committing some kind of crime there. Should they only have entered, or trespassed upon the property, the charge becomes different.

The prosecution will have to prove that the offenders indeed illegally entered a property, knowing full well from before that they were doing so in order to partake in criminal activity.


When can someone be charged with breaking and entering?

Nevada's breaking and entering laws make it so that until and unless the prosecution can prove the element of premeditation behind the crime, it cannot be considered as burglary.

Breaking and entering do not simply mean forcibly entering a property. It is also considered burglary to use false pretenses to enter a property. The property also does not have to be locked or protected, and the absence of such a deterrent cannot be used as a defense in Court. For example, if a car is left in a parking spot, the owner has forgotten to lock the doors, and there are valuables inside, and a person happens to enter the car and take such a valuable, they are guilty of breaking and entering.

Shoplifting is also considered a form of burglary, although, in Nevada, first offenders are given lighter sentences should they have stolen property valued at $650 or less. This is done to lower the pressure on the system, as well as to provide petit larceny offenders with the chance to escape more serious felony convictions. 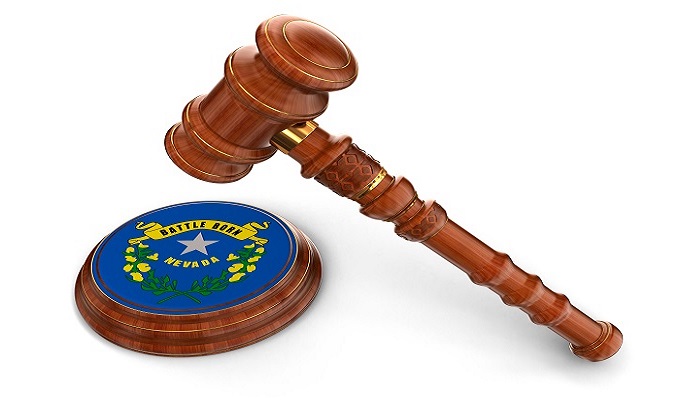 What are the punishments for breaking and entering in Nevada?

Breaking and entering are considered a felony within Nevada. The punishment awarded is dependent on the nature of the crime that was committed. Should the crime had been more severe, such as in a situation where dangerous firearms were involved, and should other crimes have been committed in association with the burglary.

Usually, breaking and entering is considered a Class B Felony. The punishment for this is incarceration for a period that is not less than one year, and not greater than ten years. Should a dangerous weapon have been involved during the crime, then the time to be spent in interaction changes to not less than two years and not greater than fifteen years. In addition to this, fines not exceeding $10,000 can also be charged.

In Nevada, being caught with burglary tools is also a punishable offense, especially where the intent to commit a burglary is involved. The punishment for this is either incarcerated for a period not exceeding 364 days, or a fine of $2000, or both.