What is the Law on Burglary in Nevada and What are the Punishments for it?

As compared to the other crimes in the state of Nevada, burglary is quite different as the penalties inflicted usually depend on the location where the crime takes place. Burglary and home invasion are not the same. Burglary can take place not only in residential property but also in some other place as well.

Moreover, a burglary is a crime that is done with specific intent and the various elements of the crime have to be proved as well so there is room for the defense attorney to reduce the charges that are applied on the accused person.

Chapter 205 of Title 15 is what defines the Nevada Laws on Burglary. Title 15 refers to the state’s code that is meant for various crimes and their punishments and Chapter 205 specifically deals with all types of property crimes. There is also a special subsection within Chapter 205 specially meant for burglary. The various statutes of the law included in this subsection are explained below – 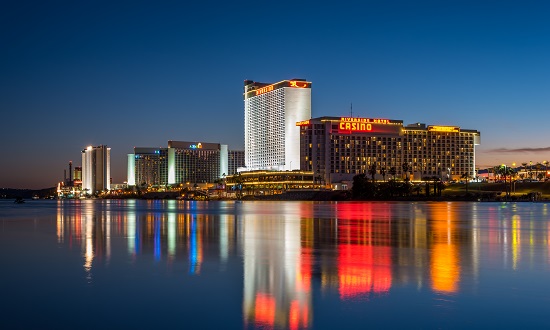 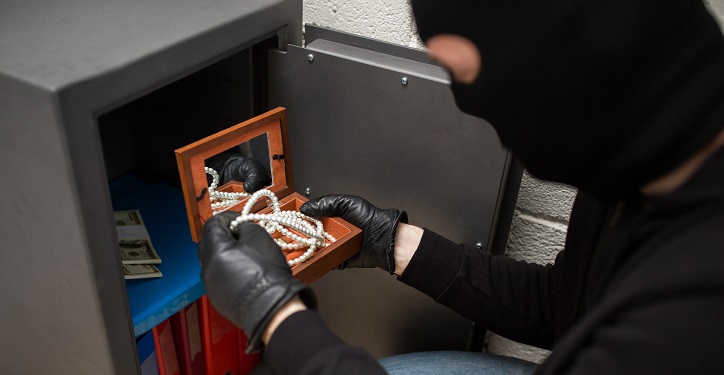 What are the different degrees of burglary in Nevada?

A burglary charge can be placed on a person in Nevada if he/she commits any minimal unlawful behavior. But with an increase in difference offenses, there will be more charges placed on the person.

If the accused person has stolen or carried away something from the property, then the crime will be categorized as larceny. There are different degrees to it which are as follows –

But you must remember a charge for burglary does not depend on whether the person has taken anything or not. Burglary charge can be inflicted even if the person did not take anything from the property but had simply entered unlawfully. 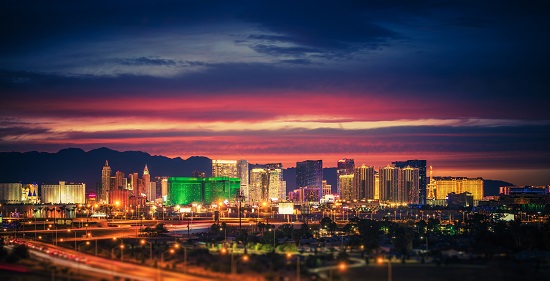 What are the punishments for burglary in Nevada?

The crime of burglary in the state of Nevada is categorized under Class B Felony. If a person is found guilty with the crime of burglary, then he/she will have to pay a fine up to $10,000 and also face imprisonment of 1 to 10 years in the Nevada Department of Corrections.

If apart from burglary, the accused is proven to have possessed any deadly weapon during the act, then the imprisonment sentence will increase to anywhere between 2 to 15 years.

So, you must approach someone who is experienced in this field to assist you with your legal needs. The person should have a wealth of experience in dealing with these type of felonies.