Nevada Revised Statues permits the court to seal both adult and juvenile criminal records if certain conditions are met and the court is satisfied that the subject has been rehabilitated and will not be a danger to other citizens of Nevada. A sealed record is not publicly available and does not need to be disclosed.

In these exceptions, you can file a petition after ten years duration, provided you do not have any other convictions. Nevada has the best sealing expungement laws in the country and after a certain waiting period, most criminal records are sealed. The process of criminal record sealing takes around 4 to 6 months and Nevada expunges criminal record based on the seriousness of the offense committed. 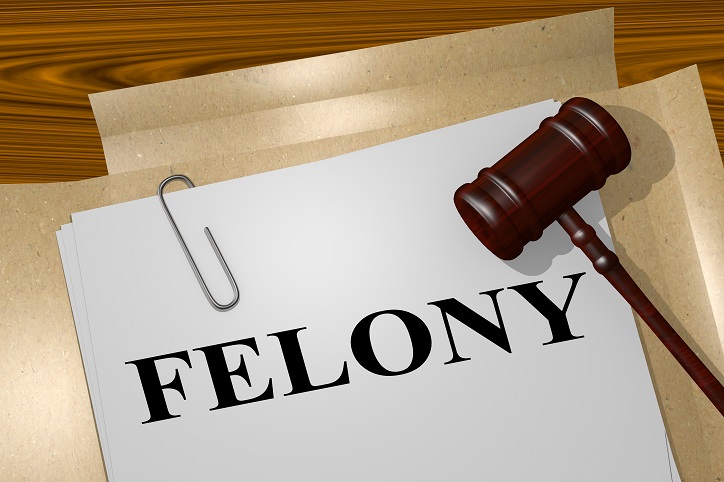 How to get your criminal records expunged in Nevada

Expungement is a legal term that is not generally used in the Nevada Law. Criminal Expungement laws help former offenders move on with their life without having the old criminal records make their life difficult. In Nevada, if certain conditions are met then a record is sealed.

Sealing a record in Nevada is a process of asking the court to instruct all the records that are pertaining to the case. If you have been committed to a minor misdemeanor then you will have to wait for two years before submitting a petition for expungement. Serious felonies might take up more time up to 15 years waiting period before the records can be expunged. Certain felony has its own reinstated program that drastically decreases the waiting time for expungement down to five years from the date the program completed.

The waiting period varies from 2 years for most misdemeanors to 15 years for Class A and Class B felonies.

Nevada Criminal Expungement record seals most criminal records associated with juveniles when the person turns 21. If in case one's record is not sealed then one can submit a petition to seal your juvenile record.

Nevada Law pertaining to the registration of sex offenders has been a period to great change in the past few years these changes are still being sorted out. So, if one is registered as a sex offender then and enquire for an official pardon. For more information visit the Nevada Department of public safety and request for your criminal record history. Only the subject of identification can request a copy of his or her Nevada Crime record information. 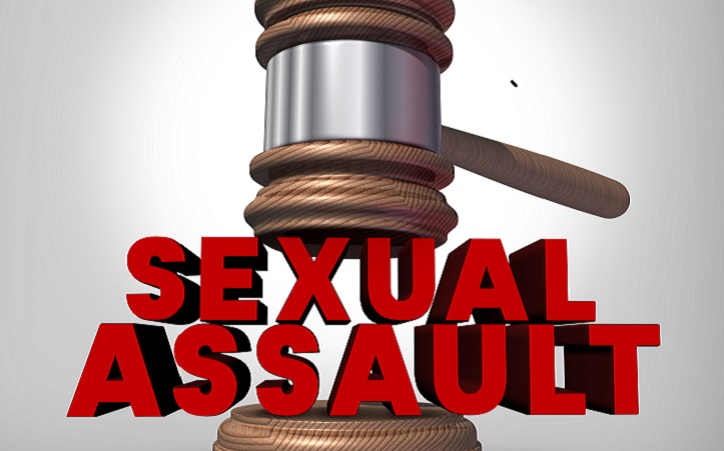 Sealing crime charges that did not lead to a conviction

Criminal Record expungement in Nevada can also be done under the following circumstances:

Similar to adult conviction these records are not automatically sealed but one has to file a petition to have them sealed. Filing fees and paperwork varies from county to county. In case, if your petition is granted successfully you can lawfully state that your criminal record does not exist.