What is the Law on Extortion in Nevada and What are the Punishments for it?

In Nevada, extortion is a criminal offense involving a victim who is threatened in order to obtain money or something of value or to gain influence. When somebody threatens your property or health or reputation to get money from you, it is extortion under Nevada laws. In Nevada, extortion and blackmail are considering the same.

Nevada defines extortion as being a category B felony which invites severe punishment.

If you are convicted of this crime in Nevada, then you may have to pay restitution and you can also land up in jail and be fined. A good defense lawyer may succeed in getting the charges reduced to a less serious offense and they can also help you get your case tossed.

The best defense in an extortion case in Nevada is to state that there was no criminal intent. Also, you can plead that you actually made a lawful offer or that you have been falsely accused. 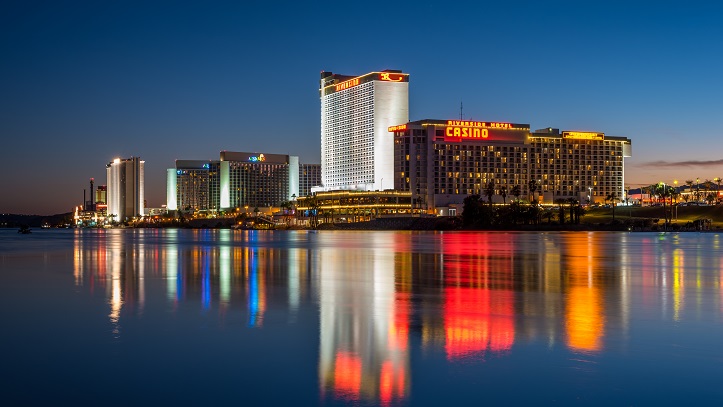 As mentioned, in Nevada, extortion is another way of saying you have been blackmailed. In the classic instance of extortion, someone may threaten to reveal a very well-kept and possibly outrageous secret unless he or she is paid for keeping quiet.

Every instance of extortion must have a couple of elements. If these elements are not present, then the charges will not hold in a court of law. The first element is intending to gain some money or property. Alternatively, if an attempt is made to influence a public official or commit some unlawful act, then you can be charged with extortion.

Use of threats is the second element that must be present in every extortion case. Thus, when someone threatens you with, for example, an accusation of a crime or a threat to hurt you or your property, then such an act would be considered extortion. In addition, the extortionist may also threaten to reveal secrets about you or threaten to expose an outrage or hush-hush matter that is only known to you.

Extortion is a broadly defined crime in which a person may wrongfully threaten the victim in order to get something of value from the victim. A good example of extortion is the recent instance when a famous celebrity was threatened with the selling of a screenplay detailing his sexual infidelity. The extortionist wanted the celebrity to pay him 2 million dollars to not sell this screenplay. 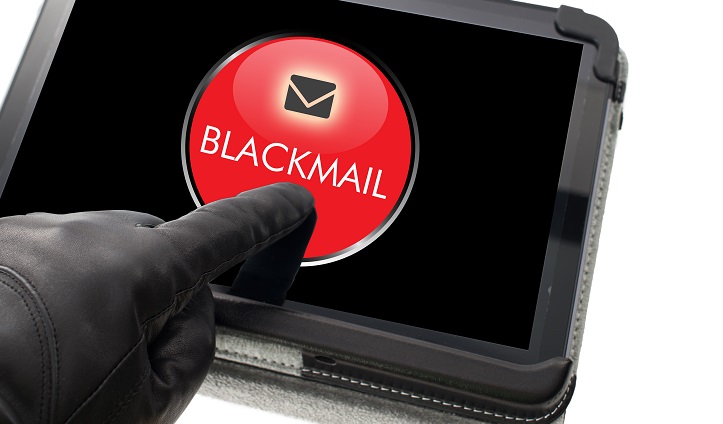 Different from Robbery and Bribery

Under Nevada’s laws, extortion is different from bribery and robbery. Bribery in Nevada is a crime in which one person offers another person something of value to get the bribe taker to do something for the bribe giver in return for the bribe. And, Nevada considers robbery to be a criminal offense in which one person takes the property of another person through the use of force or threat of injury.

In Nevada, blackmail is a state crime, but it could also be a federal crime. So, when an extortion case involves multiple state communications, then the charges may have to be brought in Nevada’s federal courts and not in the state court.

What is the Punishment for extortion in Nevada?

In Nevada, extortion is a Category B felony. The punishment for such a criminal offense is jail time of between one and ten years, and/or a fine of up to 10, 000 dollars. In addition, the offender may also have to pay restitution to the victim.

If the offense committed is one of extortionate collection for debt, then the maximum prison sentence is reduced to just 6 years. In such a case, the offender threatens the debtor and makes them fear that not paying the money would lead to physical injury to them or physical injury to someone else or damage to their property. If you are convicted of extortion in a federal court, then you can be sentenced for to up to 2 years in federal prison and/or fined.