What is the Nevada Negligence Law?

Negligence can be in any form. Imagine you are walking in a superstore and the ceiling falls on you, that’s negligence on the store’s part, or is it? You are driving and you collide with another car that is reversing from the driveway. The fault is either at your end or the other driver, or both are negligent. You are walking near a construction site and some materials fall on you that cause injury. There are several incidents of negligence. Unless the negligence is proven, compensation cannot be claimed. But ‘negligence laws’ is that part of the law that is difficult to prove. 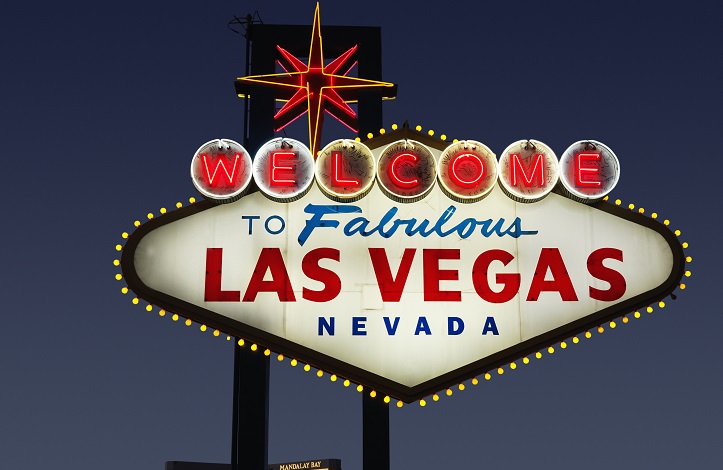 The Four Elements are:

The negligence laws by state differ from one state to another and it is important to understand the laws in the state you reside.

Nevada negligence law recognizes the comparative fault system. Comparative negligence laws are fair and just to all parties involved. In this system, if both parties are at fault, you are entitled to receive compensation based on the percentage of fault of the other party. 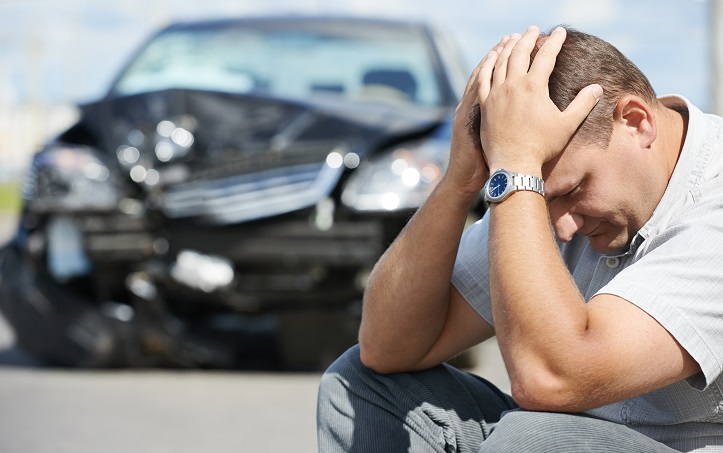 Punishment for Negligence in Nevada