What is the Law on Perjury of oath in Nevada and what are the Punishments for it?

In Nevada, perjury is a criminal offense and means lying under oath. On the other hand, the Subornation of perjury is to induce another individual to commit perjury. It is also an unlawful act in the state.

The simple meaning of perjury is to lie under oath. However, there is also a legal definition in the state. It means when an individual takes an oath during a proceeding such as a judicial one where there is a legal requirement to do so and the individual either: 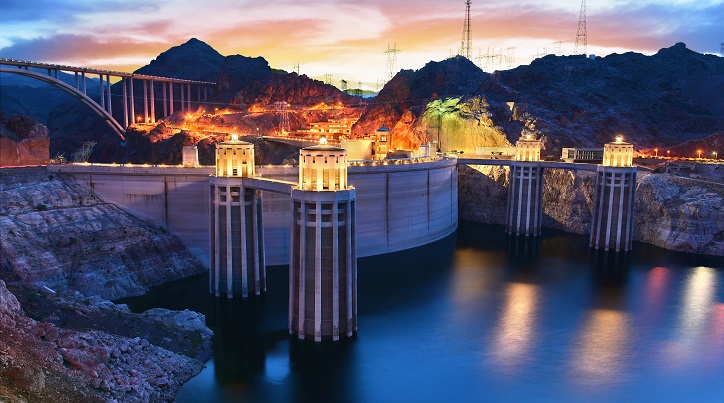 However, it should be noted that to make a statement when a person is under oath that they are unaware of it to be correct is perjury in the state and is equivalent to a person willfully lying under oath. Other kinds of perjury in the state of Nevada are making a false complaint or affidavit to lead to a search or an arrest. Also, it is also a criminal offense to use a false name on a complaint or an affidavit to lead to a search or an affidavit.

On the other hand, an individual who gives a false statement while under oath is not to have committed perjury in the state in case he/she thought that the statement was true. 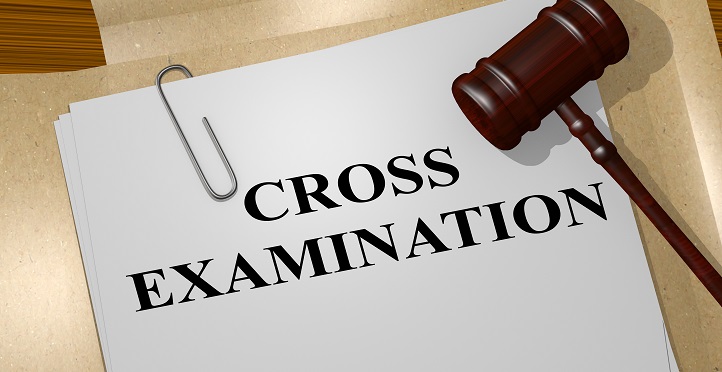 Punishment for Committing Perjury in Nevada

When a person violates the perjury law in the state of Nevada, it is considered to be a Class D felony. The courts in the state carry the following sentence when a person is found guilty of committing the crime:

In Nevada, simply trying to suborn, bribe or induce another person for committing perjury is regarded as a gross misdemeanor even when there is no commission of perjury. The punishment includes:

Also, an individual who induces another person to commit or willfully commits perjury, which leads to an innocent person getting convicted and executed, maybe also prosecuted under the state law. It is considered a Class A felony and can be penalized as: