What is the Law on Kidnapping/Abduction in New Hampshire and What are the Punishments for it?

The crime rate in New Hampshire is steadily decreasing but sadly not fast enough. Everett Simpson came into news recently, for allegedly kidnapping a mother with her son from a busy shopping mall in New Hampshire. Kidnapping can also be referred to as false imprisonment by the abduction of the person. Both false imprisonment and abduction are a separate criminal offense that together is categorized as kidnapping.

Kidnapping can be defined as the illegal or unlawful abduction and confinement of an individual against his or her will. All the different states categorize kidnapping differently and punish accordingly. It only becomes a federal offense in the USA when the victim is transported across state borders. Most offenders who are found guilty face lengthy and harsh prison sentences. The USA holds the sixth top position in the world when it comes to kidnapping to get a ransom. The department of justice claims that kidnapping accounts for 2% of all the crimes committed against children or juveniles. The female gender is a bigger target when it comes to kidnapping. Girls are more frequently abducted than young boys; And among all women in America White women get kidnapped most often. 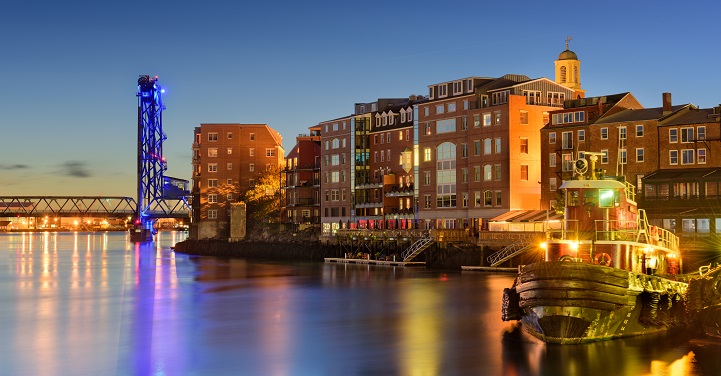 The laws of kidnapping and abduction are given in Section 633:1, of Chapter 633- Interference with Freedom, under Title LXII Criminal Code of the 2015 New Hampshire Revised Statutes.

Any person who illegally, or without authority inveigles, seizes, decoys, confines, decoys, abducts, kidnaps, or takes away another person will be committing a felony when they are doing it with any of the following purpose or intention: 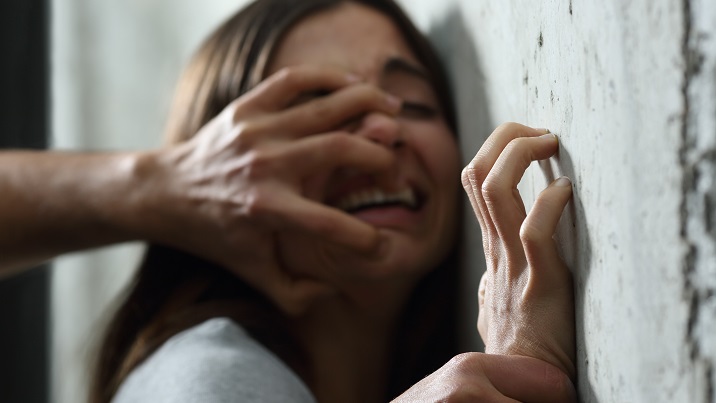 Kidnapping in New Hampshire elevates to a class B felony when kidnapping is done with any of the above-mentioned intent but after that, the restrained person is not releasing alive or without harm.

If evidence can be provided in the court of New Hampshire that the victim or captive was in intimate relation with the accused then it will be recorded as Kidnapping-Domestic Violence. When the kidnapping of a minor is done by either of the parents without the knowledge of the other parent or legal guardian, then it becomes the parent kidnapping.

Kidnapping can also be referred to as false imprisonment by the abduction of the person. Both false imprisonment and abduction are a separate criminal offense that together is categorized as kidnapping. It is thus a composite crime. The criminal and illegal gangs around the world get around five hundred million dollars in profits each year only from kidnapping. It has been reported that many dangerous terrorist organizations all over the world get a hefty part of their funding through kidnapping. Many criminals use kidnapping as a way of forcing others to commit some other crimes. For instance, the Continuity Irish Republican Army uses a kidnapped family member to force the other person to steal or commit some other crime. This method is called tiger kidnapping.