What is the Law on Burglary in New Hampshire and What are the Punishments for it?

Burglary is commonly referred to as housebreaking or breaking private premises for purposes of committing an offense such as theft.

When a person is arrested for an offense, the court decides on what he or she should be charged with, and the judge uses guidelines mentioned in the law to determine the punishment that should be meted out. Under the New Hampshire criminal laws, every offense is charged under the following categories, namely, Felony, Misdemeanour, and Violations.

Burglary is a crime of theft in New Hampshire and anybody breaking the law in this category can be charged with Class B or Class A felony depending on the severity and conditions connected with the crime. 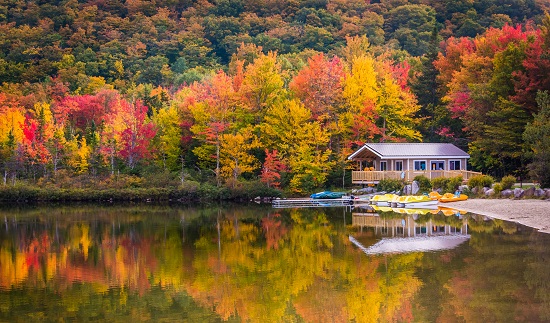 As per the New Hampshire law, burglary is considered a Class B felony if a person enters an occupied building, house or locked private structure without the permission of the proprietor with the intent to commit a crime of theft.

On the contrary, burglary is considered a Class A felony if serious bodily harm was inflicted on the occupants of the structure in the process of the committed theft. Other considerations that will classify the burglary as Class A felony would be if the crime was executed at night in the time range of 30 minutes after sunset up until 30 minutes before sunrise. A detailed explanation of Felony charges and their penalties are as follows:

Class A felonies are serious criminal offenses that attract an imprisonment term of 7 to 8 years which may in some instances, go up to 15 years and a fine of up to $4000. Apart from the time served in prison for the offense, the crime will also find its way into the criminal records of the state.

This would make it very difficult for an offender to find a job after he has done his time. Most employers check these criminal records before employing someone to their establishment. 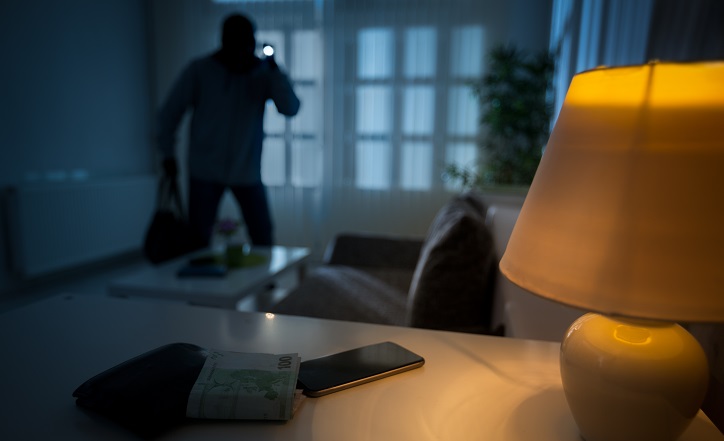 Class B felonies are less serious offenses with an imprisonment time of 3 years to 7 years and a fine of $4000. It is worthy to be noted that committing a computer fraud or hacking into a private computer is also deemed as a Class B Felony.

Misdemeanors are criminal offenses which are not as severe as felonies. A person charged with a misdemeanor faces a maximum penalty of only one year.

However, misdemeanors can result in serious fines and thus, a conviction is best avoided. Similar to the classifications in felony charges, misdemeanor convictions are also divided into 2 classes, namely Class A Misdemeanour and the Class B Misdemeanour. 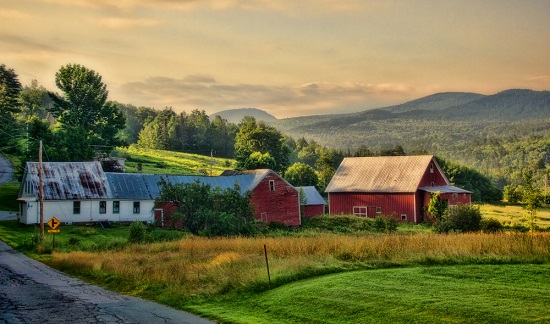 Class A Misdemeanour is the more serious one among the two which can result in an incarceration term of 1 year and a fine of $2000 with the possibility of probation.

Offenses that are the least serious are called violations. A violation is not a crime and therefore the penalties amount to a fine or on occasions, a suspension of license. There is no jail time associated with a violation. A violation will also not be reported in the criminal records of the state and thus unlike felonies, there are no long-term effects linked with violations.