Abuse taking place between household or family members may be especially appalling. As such, New Hampshire has in place a proper Domestic Abuse Law to prevent such abuse. Check out the article to know the main Domestic Abuse/Violence Law in New Hampshire.

Domestic Violence/Abuse in New Hampshire takes place when an individual commits certain violent criminal offenses against a household member, family, spouse or against a person with whom the abuser shared an intimate relationship.

It is possible for police officers to arrest offenders without having arrest warrants although the violence has been committed while no one is in danger. Also, the cop has reasonable cause to acknowledge that the individual has committed some kind of domestic violence. 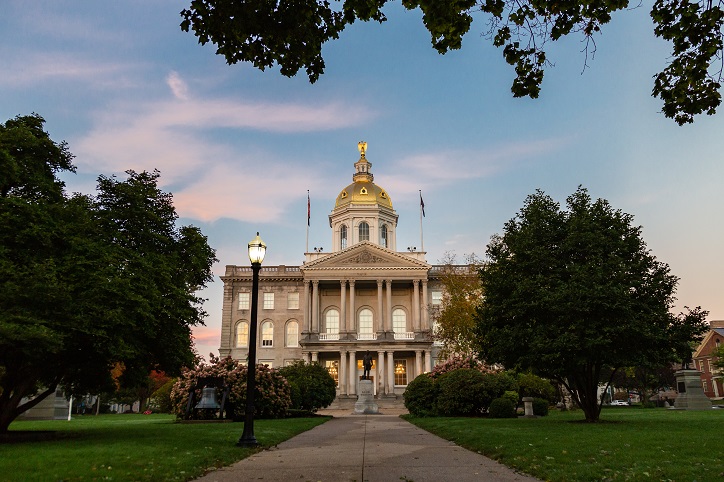 What Is Prohibited by the Law?

In New Hampshire, Domestic Violence/Abuse is forbidden. Abuse refers to attempted commission or the commission of any of the following activities by a household or sexual partner or by a formal or current intimate or sexual partner, creating a threat to the safety of the victim:

Definition of Household or Family

In case the plaintiff or victim can prove a present and immediate risk of domestic violence, the judge may issue a temporary protective/restraining order for the victim. Such an order can: 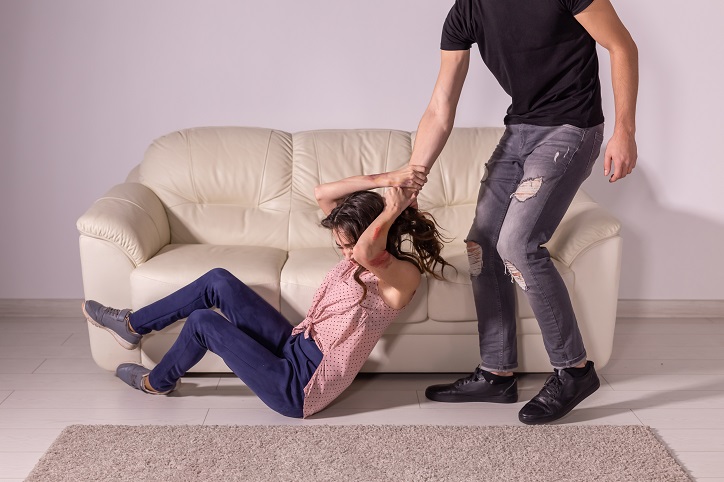 In certain scenarios, when it is necessary to arrange for long-term protection, the judge will award extra protective orders. Although such restraining orders cannot stop the defendant from hurting the plaintiff once again, the victim can at least call the cops and get the abuser arrested in case there is a violation of any of the provision of a protective/restraining order.

New Hampshire has thirteen crisis centers that serve over 15,000 victims in 2018. Out of them, 9,761 people were identified as suffers from domestic violence/abuse according to the state’s Coalition Against Domestic and Sexual Violence. Domestic Abuse Statistics also reveal that these centers served the maximum number of victims who suffered from domestic violence/abuse and the majority of them were women.

How to Get Help for Domestic Abuse in New Hampshire?

Victims of domestic violence or abuse can approach the New Hampshire Coalition Against Domestic And Sexual Violence, which is operating in the state for more than four decades.