Driving while under the influence of drugs or alcohol in New Hampshire can lead to serious repercussions. If you are charged with a DUI, the penalties are quite high and you can also face possible jail time. In New Hampshire, a DUI is also known as a DWI, which stands for driving while intoxicated, however, the law is the same as the DUI law and prohibits those with blood alcohol levels of .08 or more from operating a vehicle. As per the drunk driving laws, a person is considered incapable of operating or driving a motor vehicle if he or she is intoxicated due to the consumption of drugs, alcohol or both of these combined. 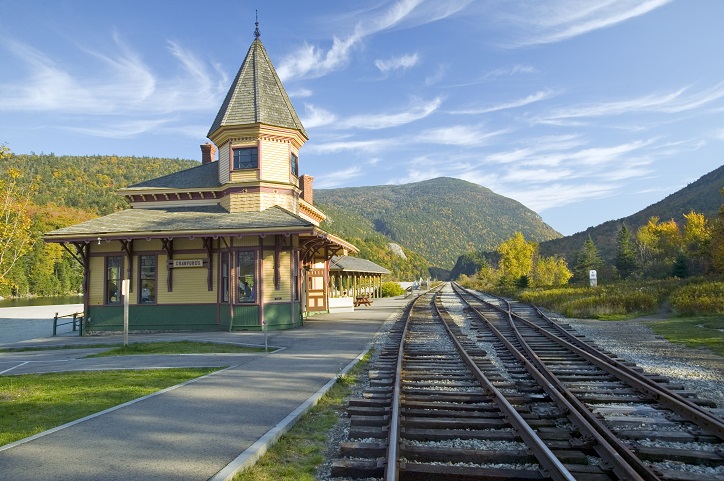 The New Hampshire drunk driving laws go a step further and introduced a mandatory IDCMP requirement. IDCMP stands for the Impaired Driver Care Management Program. So along with the jail time and fines that a person charged with a DUI faces, he or she will also have to enroll in this program as a part of their punishment for drunk driving in New Hampshire.

This mandatory program serves two purposes. The first is to raise awareness about the dangers associated with drunk driving and educate citizens about the drunk driving law. The second is to help those individuals who are in need of treatment to overcome substance abuse. If a person does not go through the program, his or her ability to drive legally will be affected. If you do not attend the program your license will be revoked and driving privileges will be restored once the program is completed.

As per the New Hampshire drunk driving law, you can be held for a DUI if you drive or attempt to drive a vehicle with a blood alcohol concentration of .08 percent or more. While the BAC that is generally considered is 0.08 percent when it comes to minors and commercial drivers the BAC limits are different.

For commercial drivers, the allowed BAC limit is .04 percent and for those under the age of 21, the BAC limit is .02 percent. The New Hampshire drunk driving law is very strict when it comes to minors in order to curb underage drinking and reckless driving among youngsters. A person can be considered to be under the influence, if his or her ability to function normally is impaired due to the consumption of synthetic or natural substances, including alcohol, drugs, or even over the counter drugs. 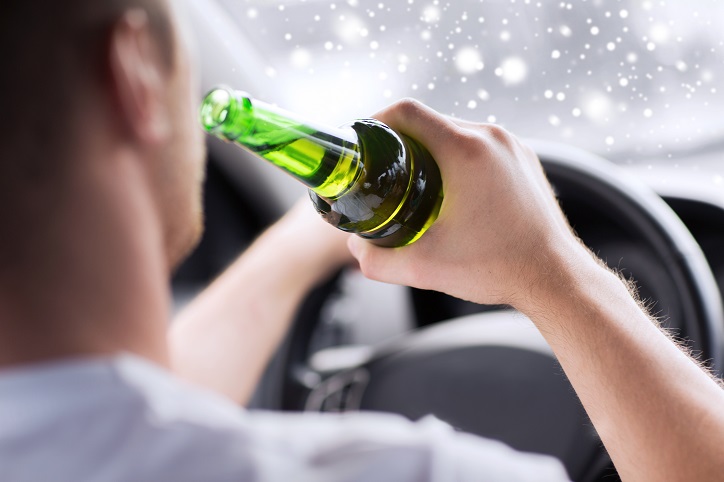 Punishment for drunk driving in New Hampshire includes license suspension, fines and possible jail time along with mandatory IDCMP. The penalties depend on the number of previous convictions you have been charged for within the last ten years.

For the first offense, you do not face jail time, but you have to pay fines from 500 dollars to 1200 dollars. Your license can be suspended for anywhere between nine months and two years. For the second offense, you will face jail time of 17 days to a year. You will face a minimum of 60 days in jail if the previous conviction was within the last two years. You will also have to pay a fine of anything between 750 dollars and 2000 dollars.

Along with this, your license can be suspended for three years. For the third conviction, you will face from 180 days to a year in jail along with a fine of 750 to 2000 dollars. Your license will be permanently suspended along with your third DUI offense.

Aggravated DWI charges can be brought if the driver was going at over 30 miles per hour, or if he or she caused a collision and had BAC of .16 percent or more, or if there was a passenger under the age of 16.