What Is the Law on Misappropriation of Funds in New Hampshire and What Are the Punishments for It?

One common and serious offense which takes place in the state of New Hampshire is a Misappropriation of Funds. It comes with varying levels of consequences, depending on the severity of the crime. Misappropriation of funds also goes by the name white-collar crime, due to the type of people who break this law.

Misappropriation of funds refers to the illicit and purposeful use of another individual’s money for personal purposes. It can be an organization, entity, or person, who trust their finances in the hands of others.

As this individual had access to the funds, he/she decides to use it to satisfy his/her needs. The problem is that this person isn’t the legal owner of the money. As a result, it comes under misappropriation of funds.

Example – The client hands over a large sum of money to his/her client, who holds it in trust. However, the lawyer decides to transfer it to his/her account and use the amount to fund his/her vacation. The client can file misappropriation of funds charges against the attorney for his/her actions. 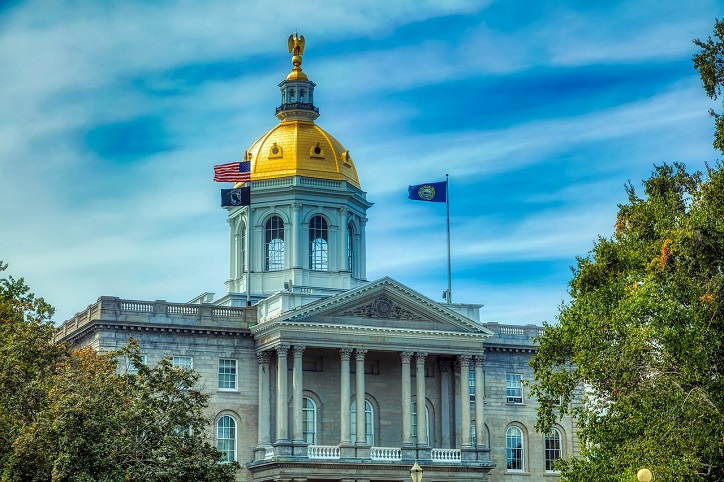 Misappropriation of funds is a serious crime in New Hampshire, which comes with varying degrees of punishment depending on the amount stolen.

The lowest charges in the state are Class A Misdemeanor, where the individual steals not more than $1,000 from the legal owner. For this type of offense, the guilty will have to pay a fine which won’t go above $2,000, along with a maximum of one year of imprisonment. However, if the person has multiple related convictions in the last 36 months, the court can upgrade the charges to a felony.

The second level is Class B Felony, where the guilty took funds which are greater than $1,000 but not more than $1,500. In this situation, the penalty is a fine which won’t be more than $4,000. Also, the guilty can receive a jail term which can last seven years. However, the court will increase the severity of the charges to a Class A Felony, for the below reason:

The highest charges the judge can level against the offender is Class A Felony. The guilty stole funds which go beyond $1,500, which comes with severe penalties. For starters, the offender will go to jail, with a maximum sentence of 15 years. Also, this individual has to pay a maximum fine of $4,000. 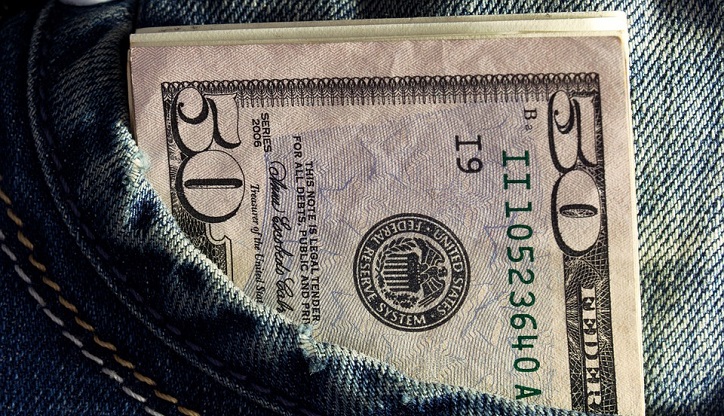 How the Prosecutors Will Prove Misappropriation of Funds in New Hampshire?

The first thing the attorney will establish that the owner of the funds gave control to the offender to handle the funds. In other words, the accused was in possession of the money but wasn’t the legal owner.

Second, the prosecutor will show the court that the offender had the intention of committing the crime. The attorney can also prove that the actions of the accused resulted in misappropriation of funds. In the courts of New Hampshire, this type of evidence is satisfactory.

In the court, the attorney’s next move will be to show that the accused took the funds and used it for personal purposes. It isn’t necessary that this individual has to spend the money for it to become a crime. Transferring the amount to his/her account is evidence of the individual’s motive.

Even if the accused has the intentions of returning the money to the legal owner in the future, it won’t impact the severity of the punishment. Also, how long the offender kept the amount won’t affect the judgment in the court of New Hampshire.