What Is The Law On Murder In New Hampshire And what Are The Punishments For It? 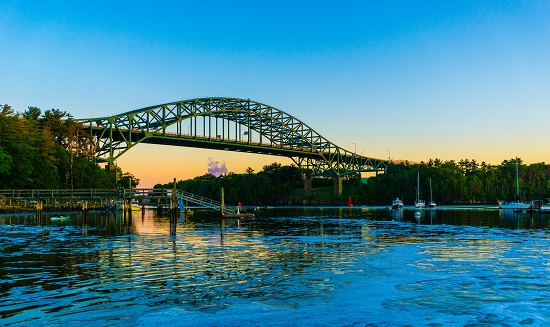 New Hampshire punishes a person convicted of a 1st-degree murder charge by life imprisonment and does not allow parole.

The laws of the state presume indifference and recklessness when the accused kills a person by using a deadly weapon while committing or attempting to commit or after committing a felony of type Class A in the state.

If found guilty, the defendant can be penalized by a term depending on the court orders or even imprisonment for life. 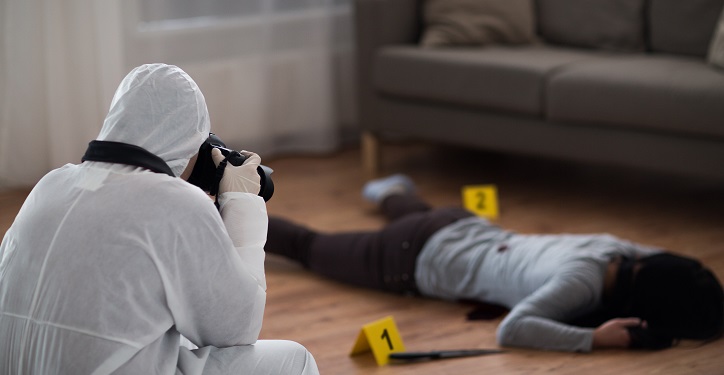 The exact definition of these two murder charges varies marginally from state to state. However, the major difference is typical whether the murder was committed with planning or premeditation or not. A 1st-degree murder is usually defined as an illegal killing, which premeditated and willful.

A 2nd-degree murder is an intentional killing albeit unplanned or a murder, which is caused because of a reckless act of a person who has no regard for human life.

When the offender killed a person under extreme emotional or mental disturbance because of extreme provocation, the offender is said to have committed manslaughter and not a 2nd-degree murder. 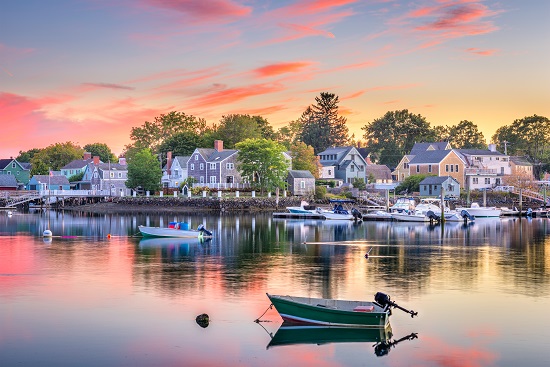 Causing the death of another person knowingly under the following circumstances:

If a person is found guilty of capital murder, he/she may be penalized by death.