What is the Law on Perjury of oath in New Hampshire and What are the Punishments for it?

The Definition of Official Proceedings? 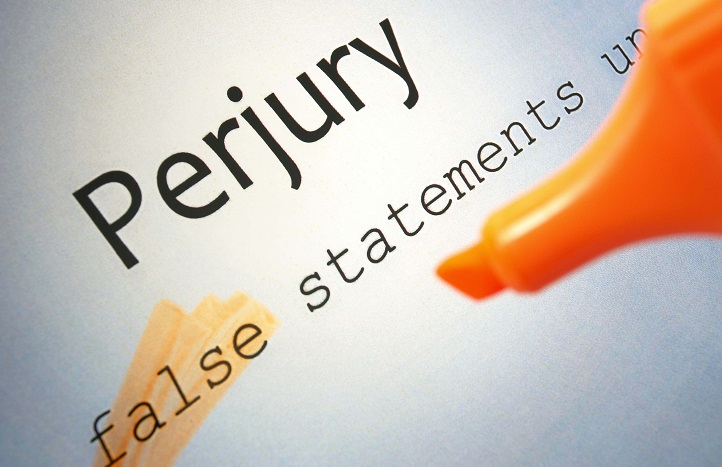 What Statements are Material to an Official Proceeding?

Lying Under Oath is Not Permissible

Lying under oath is not permitted in New Hampshire as well as in the rest of the USA. Telling lies is wrong and will be punished according to the law. Perjury, as defined by the state of New Hampshire, is telling a wilful lie in court or in an official capacity. Thus, anyone falsely making a claim while under oath can be charged with perjury.

The fact is that lies are told in courts of law from time to time. Perjury is defined in New Hampshire according to RSA 641:1 which also deals with the punishments for perjury. Anyone that is convicted of making false statements under oath will be charged with a Class B felony. Perjury may occur at any time whilst speaking under oath. Thus, it is important to ensure that all statements made under oath are true. The more upfront a person under oath is, the less likely it is that he or she will find themselves in perjury trouble. 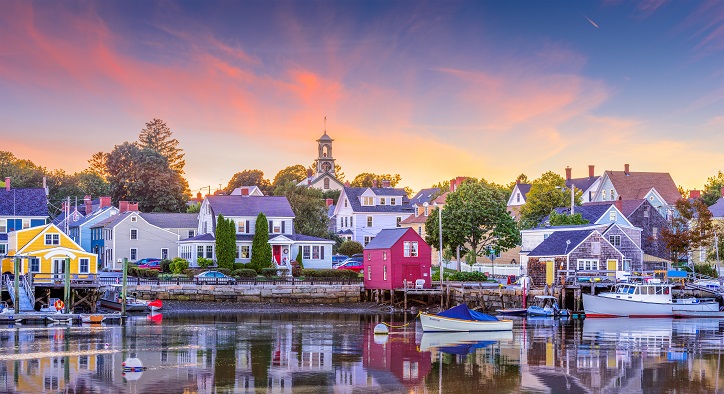 Keep in mind that being arrested for perjury has serious ramifications on your life and career. If you are found to be lying under oath, then people’s perception of you will change. Keep in mind, that being charged with perjury will embarrass you which is why it makes sense for you to ensure that you only tell the truth and nothing but the truth.

To be charged with perjury, the following elements must be present:

What are the Punishments for Perjury under Oath in New Hampshire?

Anyone convicted of perjury under federal law will be punished severely. In fact, it could mean having to spend up to 5 years in federal prison for a federal conviction. Each state deals with perjury under its own state laws. In many instances, perjury may be considered a felony that invites time behind bars for a minimum of one year, a fine as well as probation. Depending on the effect of perjury on the official proceedings, the punishment varies.