What is the Law on Arson in New Jersey and What are the Punishments for it?

Anyone that purposefully sets fire or causes an explosion will be charged with arson in the state of New Jersey. Arson is considered a very serious crime because it causes damage to property, and at the same time, it also puts at risk people's lives. Thus, it does not come as any big surprise to learn that New Jersey has enacted some pretty tough laws on arson and the punishment meted out is also very severe.

The state of New Jersey recognizes arson as a serious offense and has four different degrees of severity. The most serious type of arson is the first-degree arson. If convicted for this, you can face imprisonment for up to twenty years.

First-degree arson is any arson in which the culprit has been hired to set fire to defraud insurance companies. If the arsonist targets a church or mosque or synagogue or any house of worship, they will be charged with arson. 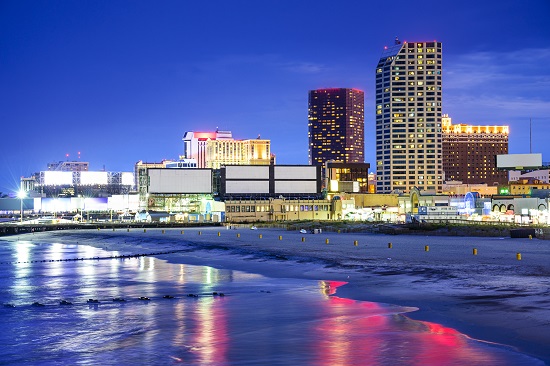 There are also instances of arson in which people are injured or killed. Thus, the state has set apart a special category of arson which it calls aggravated arson. This is a severe case of arson and it is called second-degree arson.

In second-degree arson, the person set fire or caused an explosion to a structure that either they owned or which was owned by someone else and where the following occurred: 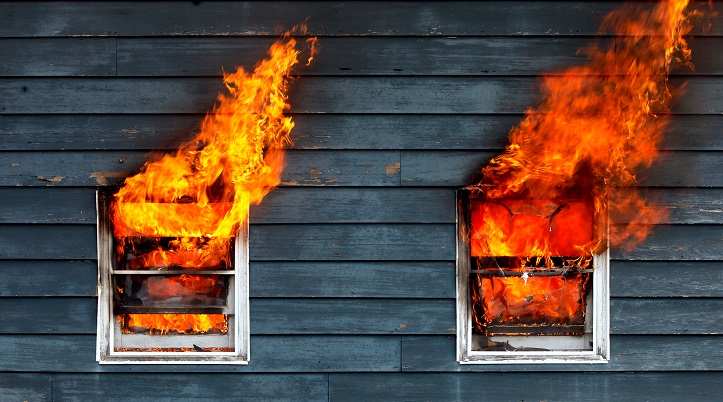 Second-degree arson or aggravated arson are dealt with severely by New Jersey arson laws. The minimum prison sentence for this crime is jail time of between five and ten years. For those convicted of aggravated arson, there is a No Early Release Act and such person on conviction will have to serve at least 85 percent of the sentence imposed on them by the court.

If a person acts recklessly and causes a fire intending to harm or destroy any structure, they will be charged with third-degree arson. In third-degree arson, the person intentionally started a fire or caused an explosion to put the lives of others in danger through their reckless actions.

Third-degree arson will be punished severely and at the very least, the culprit will have to spend five years in prison. 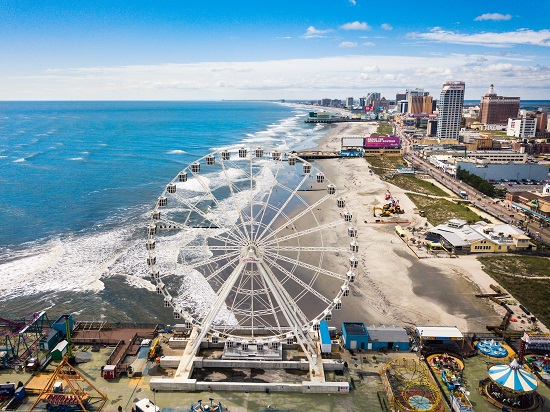 The quantum and severity of punishment for committing acts of arson in New Jersey vary according to the circumstances in the case. In most cases, the culprit will be imprisoned and will also be liable to pay costs incurred for emergency service personnel sent to respond to the arson attack. The state laws will vary when new legislation is passed and based on new rulings by a higher court.