What Is the Law on Assault in New Jersey and What Are the Punishments for It?

Assault is the crime of delivering unconsenting physical violence onto a person, or even the mere threat of promising such an action qualifies as assault in some jurisdictions. It results in both civil and criminal liability as it qualifies as both a crime and a tort.

All crimes of assault do not necessarily include battery.

What Are the Elements of Assault?

To charge an individual with assault, these four elements are mandatory:

What Is the Law on Assault in New Jersey?

The assault comes in two varieties:

Under New Jersey Statute 2C-12-1, an individual is guilty of the offense of simple assault if they

Attempt to deliberately. and with full knowledge, inflict bodily injury upon another human being

They inflict bodily injury upon another human being with negligence and attempt to use intimidating conduct in any manner to put another individual in fear of physical harm and significant bodily injury. 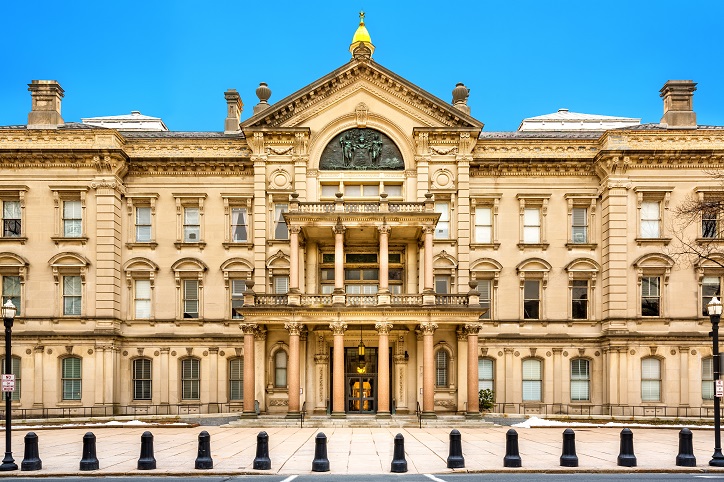 Under the same statute, an individual is guilty of the offense of aggravated assault if they 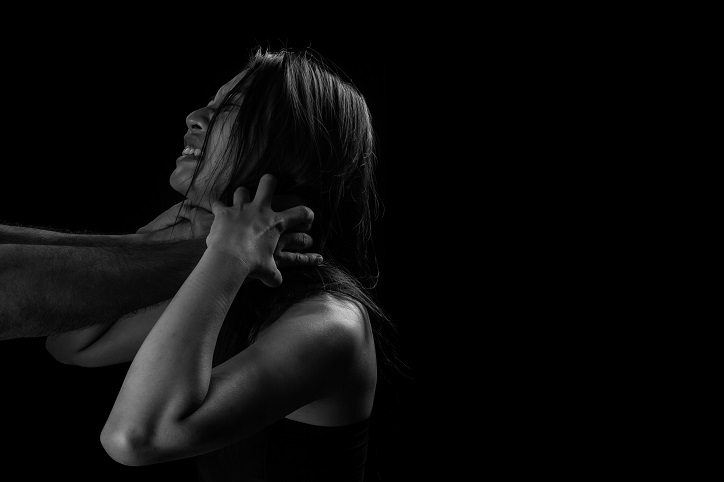 What Are the Punishments for Assault in New Jersey?

Simple assault is punishable by imprisonment no more than 6 months in jail and/or a fine of $1000.

Additional penalties that might be imposed include probation, electronic monitoring and being legally barred from owning a firearm.