According to New Jersey breaking and entering law, in case a person enters into another person’s property or building without permission, he/she may be slapped with the charges of trespass. When a person enters into someone else’s building with the intention of committing a criminal offense, they can be charged with an act of burglary, which is a more severe crime. While a majority of the states penalize home invasion burglaries more severely, the state of New Jersey is an exception.

According to breaking and entering the law of New Jersey, burglary is the illegal breaking and then entering into another person’s structure with the intention of committing a larceny or felony while they are inside.

Entering: The offender will be held responsible for burglary on the basis of entering when he/she 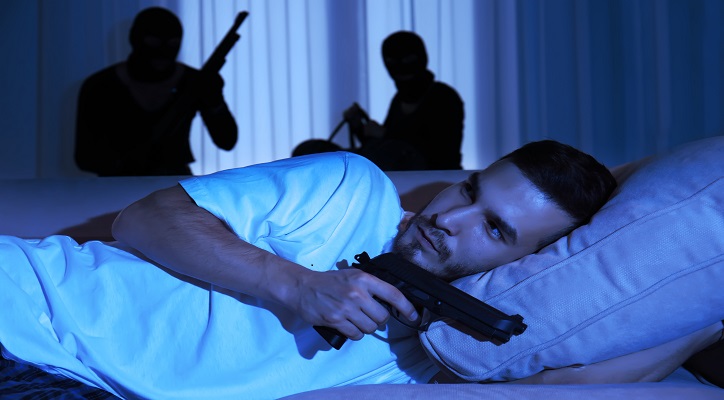 Remaining: An offender will be considered guilty of the charge of burglary if he/she

According to breaking and entering laws in New Jersey, a “structure” refers to any room, building, vehicle, ship, airplane or any other place meant for business or sleeping. For instance, any building like a storefront shed, or garage is regarded as a structured. Even vehicles such as trucks, cars, and boats are also regarded as structures. Also, places like a yurt or a tent that is used for business or sleeping are also considered structures.

In New Jersey, the defendant is allowed to enter into a building when it is open for the public when he/she entered into it. For instance, a supermarket is open during business hours to the public.

In New Jersey, an offense of burglary is penalized more severely when during the escape or crime:

Punishment for breaking and entering in New Jersey

In case a person commits any kind of burglary covered above, he/she can be found guilty of a third-degree criminal offense. It also signifies that the offender can be penalized with a maximum fine of 15,000 USD and a prison term of 3 to 5 years.

The offense, however, will be elevated to a higher severity and become a second-degree offense when: 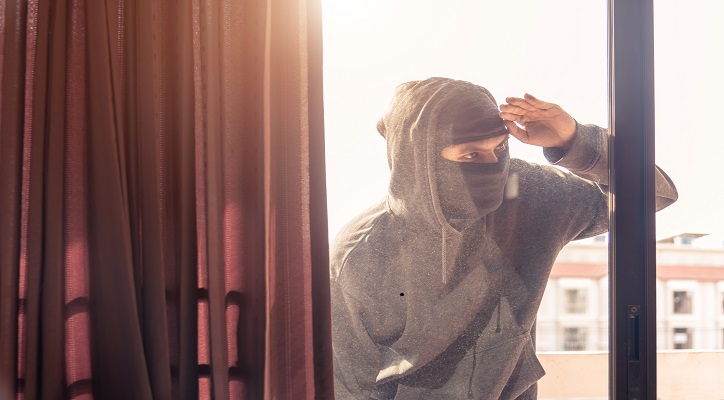 In case a person is convicted of the second-degree burglary, they can face a maximum fine of 150,000 USD and a maximum prison term of 10 years.

Even a mere threat made to inflict injury to the building’s occupant(s) shall be sufficient to convert the offense into a second-degree criminal offense. As such, one should not take the charges of a burglary lightly. If you have been slapped with charges of a burglary in New Jersey, make sure to contact an experienced criminal defense lawyer so that your liberty and legal rights can be protected well. They can prepare a strong defense for you and represent your case in the best possible manner.