Domestic violence or abuse in New Jersey is the actual emotional, physical, sexual or economic abuse of a person by an individual with whom he/she shares a domestic relationship. The person may be a spouse, an ex-spouse, a former/present household member or a dating partner.

While women are most often the victims, there are several domestic abuse cases where men are the victims too.

Under the PDVA (Prevention of Domestic Violence) Act passed in the year 1991 by the New Jersey state, 14 offenses are prohibited upon any individual:

New Jersey deals sternly with violators of domestic laws. In fact, the State’s courts and law enforcement agencies have a central registry to maintain complete information on the restraining orders issued across New Jersey. 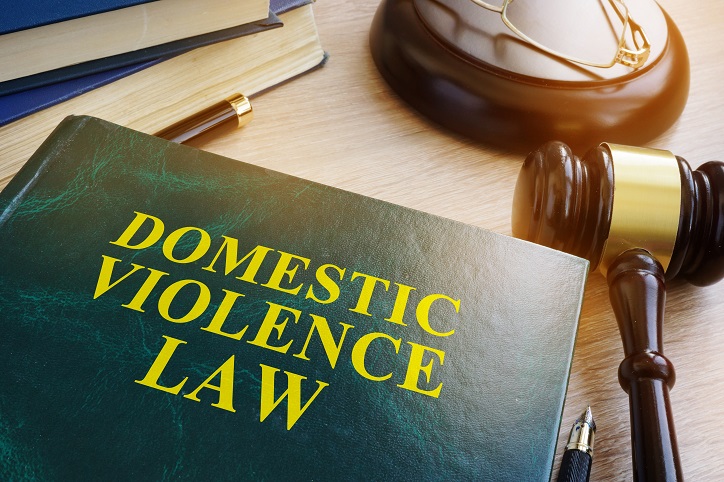 When a domestic abuse victim files a complaint and seeks protection from the domestic abuser, the court grants a restraining order to protect the victim’s life which includes:

Possible charges if the allegations are proved:

A domestic abuse complaint can be filed in any family court. Once the charges are filed, a probation officer interviews the victim and explains the court process involved along with providing the information on the services available. The complaint will be quickly processed and if the judge feels that the charges fall under the domestic violence/abuse guidelines, a restraining order will be issued in the interest of the victim. 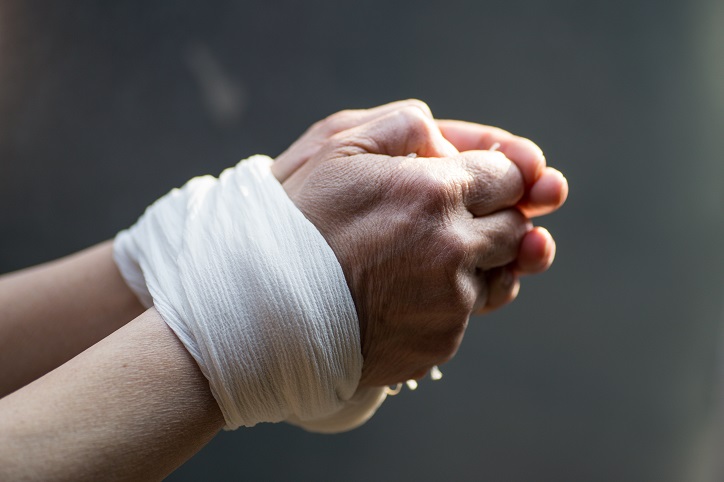 Another point to be noted here is, New Jersey allows its Police to make arrests even if there is no physical evidence relating to domestic abuse. If the Police believe that abuse or violence has taken place, they can proceed to arrest the domestic abuser.

There are a number of organizations and help shelters in New Jersey that are working full time to help the victims of domestic abuse.