What is the Law on Extortion in New Jersey and What are the Punishments for it?

In New Jersey, there is an additional scheme of extortion such as breach of high profile data apart from identity theft of property or money. It is expected that a fraudster can send emails to create panic sufferers for a demand to pay a ransom. An individual who involves within this or the same conduct may be convicted with the charge of theft by extortion.

Criminal coercion is considered as same as extortion. Both include the application of threat as a method to gain a specific motive. There is a difference between the motives of both crimes. The motive of coercion is to handle or control anyone’s actions. On the other hand, the motive of extortion is to achieve property, money or services. The difference between the two types of crimes is specific and for this reason, when a person performs criminal activities of coercion, he or she is convicted with the charge of the fourth-degree penalties. On the other hand, when a person commits criminal activities of extortion, he or she is convicted with the charge of second-degree penalties. 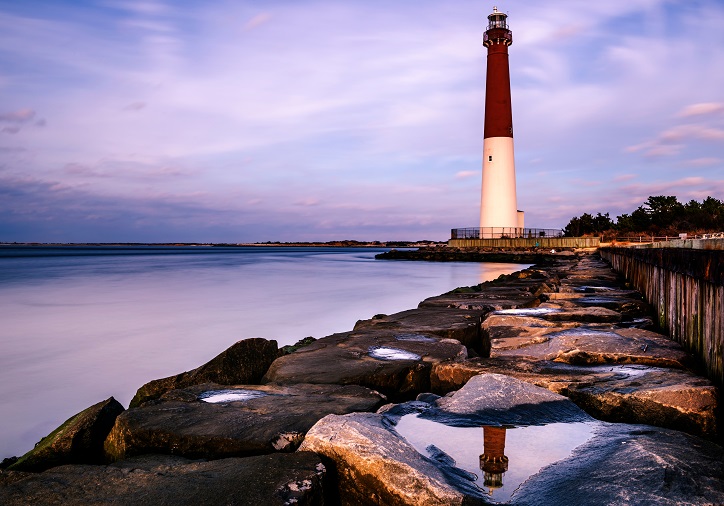 The Law on Extortion in the State of New Jersey 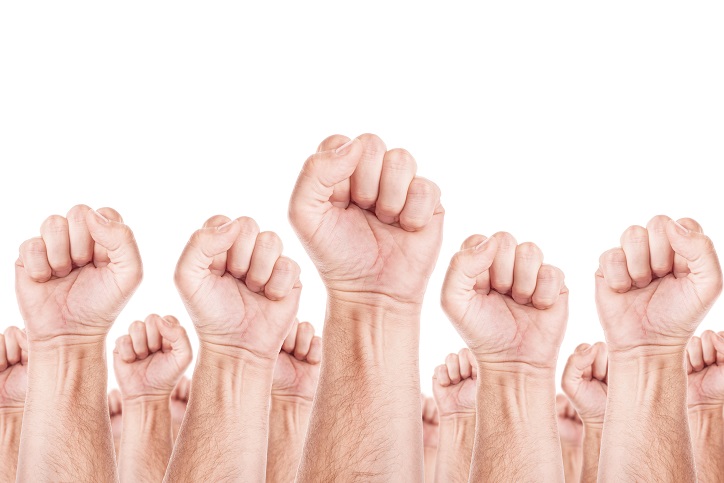 Extortion is related to several types of significant consequences. When a person commits criminal activities and convicted with the charge of criminal activity of the second degree under the law on extortion in the state of New Jersey, he or she is punished with imprisonment for 5 years to 10 years within the state prison and a fine for a maximum of $100,000.

Four elements are very important if you want to understand extortion within the state of New Jersey and these four elements are: The convicted person took money, property or services for the sufferer, the possessions were taken as a benefit of one of the prior threats which have been said, the threat was created for receiving property, money or services and the claim for possession of money is not legitimate. The initial threat plays a major role as a part of extortion and it can create any number of the prior examples to happen when a specific amount of payment is not fulfilled.

Some examples are lawful by themselves, such as disclosing a shameful story about the sufferer to a fresh source or providing evidence, but when followed by a claim for possessions or money for purchasing silence, it is also considered as an activity of extortion. Always extortion has a motive,
which is unlawful. Extortion needs a treat for the consequences that will happen in the future when specific claims are not fulfilled.